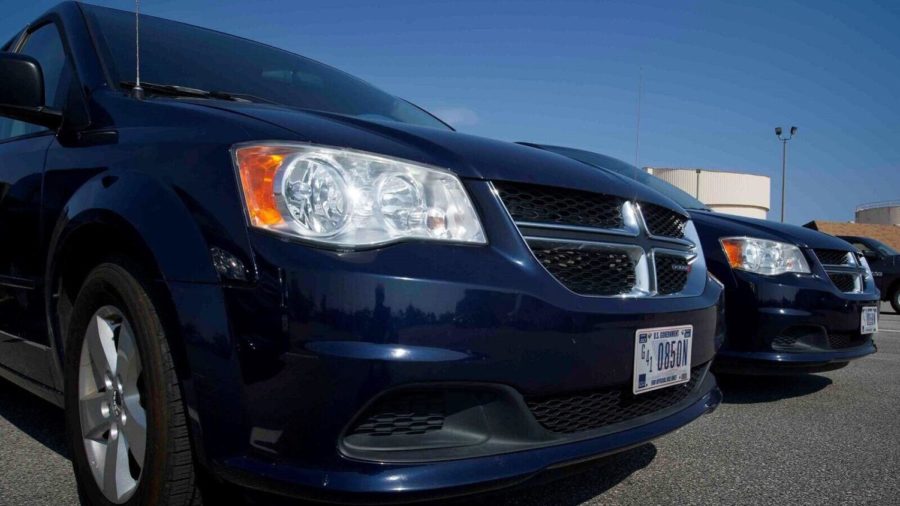 An executive order signed by U.S. President Joe Biden calls for a 65-percent reduction in greenhouse gas emissions by 2030 and an all-electric fleet of government vehicles by 2035. (Isaac O. Guest IV)

United States President Joe Biden has signed an executive order for concrete steps to reduce carbon emissions that are harmful to the environment. The goal is to achieve a 65-percent decrease in greenhouse-gas emissions by the end of the decade.

In 2020, the federal government purchased a small fleet of 650 electric vehicles (EVs). By 2035, this initiative would halt the government from buying vehicles powered by fossil fuels altogether. Under the order, sales of passenger vehicles powered by internal combustion engines would stop by 2027, while heavy-duty vehicles, like fire engines, have eight more years to switch to electricity.

This switch to EVs represents billions of dollars in spending for the cars and heavy-duty trucks that comprise the 645,000-vehicle fleet owned by the government. At the state level, California has already mandated that over 50 percent of all vehicles it purchases for government use must be free of carbon emissions in less than four years.

Beyond transportation, by 2030, federal operations will be running on electricity generated by renewable, completely carbon-free sources. Also, emissions produced by federally owned buildings will be halved by 2032. By 2045, almost every one of the nearly 300,000 buildings used for government business will be greenhouse gas-free in both operations and production.

The hope is that the demand for non-emissions products spurred by the substantial purchasing power of the government, to the tune of $650 billion, will induce companies to innovate and offer goods and services on a larger scale. Moreover, this turn in critical mass makes it easy and affordable for consumers to adopt these products and adopt shifts in their lifestyle. “As the single largest landowner, energy consumer, and employer in the nation, the federal government can catalyze private-sector investment and expand the economy and American industry by transforming how we build, buy, and manage electricity, vehicles, buildings, and other operations to be clean and sustainable,” read the order.

Ultimately, the goal is to have a government that operates with net-zero emissions by 2050. Some environmental groups lauded the executive order, while others criticized that 2050 is a date too far in the future to address harmful emissions that contribute to climate change.