Truth must be sought out individually 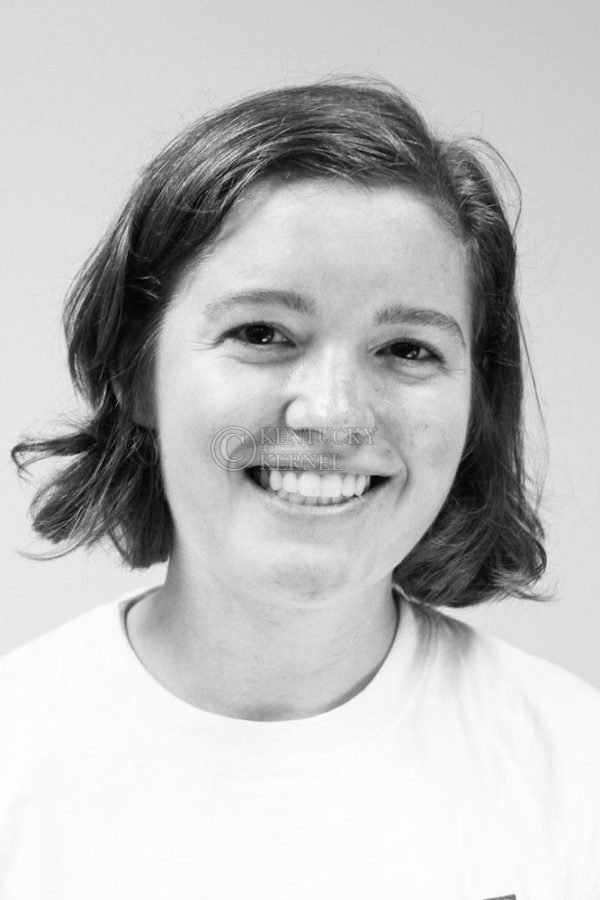 A 1995 study conducted by the Barna Group Ltd. revealed that approximately two-thirds of polled American adults do not believe in absolute truth.

The ironic twist to that statistic is after taking the survey the participants were all asked, “What is 2+2?” and unanimously all of them responded with the absolute answer of 4.

I find this incongruity present in a lot of aspects of our culture: politics, media, even in school systems. Case in point: recall the day Pluto was demoted from its planetary status. (Pluto is now deemed a dwarf planet.)

Does that mean our school systems lied to us? Were scientists and astronomers holding out on the less space-savvy to supposedly “discover” years later that their previous classification was wrong?

As ironic as it sounds, I don’t think people’s skepticism is unwarranted. Humans by nature are curious creatures and therefore may not be willing to settle for something that isn’t firmly grounded in fact. Even when a fact is accepted, later findings may counter the original fact and, as simple as that, it’s back to square one.

The solution is to recognize the subtle difference between fact and truth.

Ever heard the riddle about the two aliens who crash-landed their spaceship on Earth and claimed that all aliens are liars? If that statement were true, they would in fact be liars.  But if they were lying, then the aliens are assumed to tell the truth … which couldn’t be, because a lie would be the means by which we deduced that answer in the first place. See how circumstantial fact can be?

Ultimate truth, on the other hand, cannot be altered: either it is or it isn’t.  Challenge truth and you will inevitably lose the argument. Tiger Woods knows that all too well, considering the damage his highly publicized affairs has done to his reputation. Mark McGwire and countless other admitted professional athlete steroid-users have been forced to fess up because of their inability to sidestep the truth.

Going back to the Barna study, it is important to note the concession made by those who felt absolute truth does not exist is that all truth which does exist is relative and personal.

What one person holds as truth must relate to him personally, or else he is liable to be skeptical. We are very much a “seeing is believing” culture.

When testifying in court and told to “tell the truth, the whole truth and nothing but the truth,” maybe that’s why sometimes witnesses’ accounts conflict: what Witness A experienced is her truth, while Witness B’s encounter of the same scene might be completely different. The fact that a particular crime happened at a specified location only supports the validity of these accounts.

The Barna Group conducted follow-up surveys in 2000, 2005 and 2008. Results were fairly consistent between studies across all sub-groups regarding the number of people who believed in absolute truth. These statistics are illustrative of a measure of truth, but is that factual measurement enough to qualify them as truths?

Astronomer-physicist-mathematician Galileo Galilei once said, “All truths are easy to understand once they are discovered; the point is to discover them.” I think he was on to something there.