Story of the Year finds ‘The Constant’ 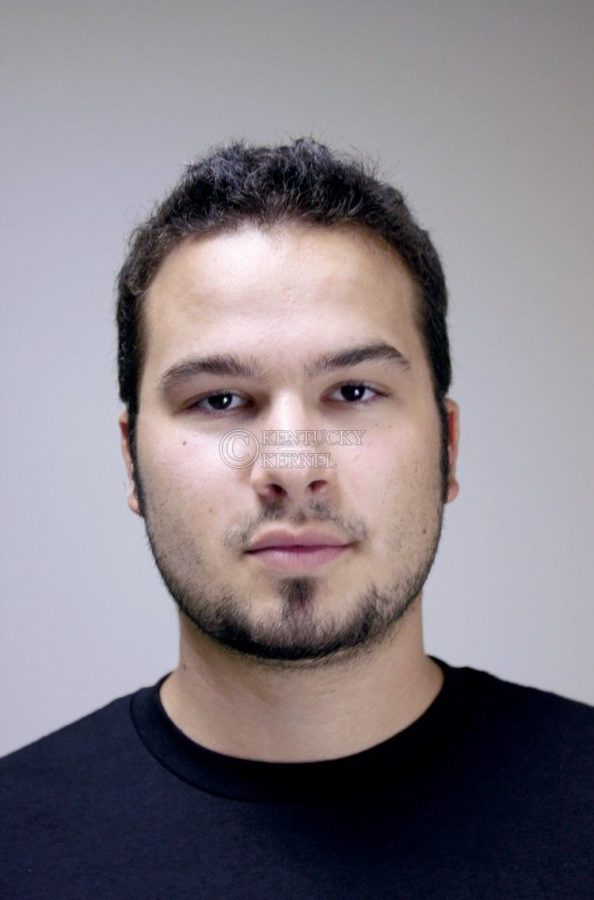 Some things never change. Exhibit A: Story of the Year.

Fifteen years into their career, Story of the Year refuses to abandon the hard-edged sound that has captured their fans. Perhaps that is the not-so-subtle meaning behind the title of the their fourth album, “The Constant.”

The album, released Tuesday, is in many ways a sonic and lyrical sequel to their previous release, “The Black Swan.” Where “Swan” called for political change in the waning years of the Bush administration, “The Constant” takes a look at the aftermath on a global scale, urges our generation to take initiative to protect the planet, while also examining more personal, common issues that come along with these aspirations.

Sonically, “The Constant” is virtually identical to the group’s previous efforts, save for an increased production value.

The group still builds their songs around a hard rock core and while the vocals can sound abrasive at times, lead singer Dan Marsala favors a cleaner sound for a majority of the album. The bottom line is that Marsala uses his voice in whatever manner will best serve each individual song. “The Constant” is hook-heavy and the softer side of his voice complements the record’s sound for most of its duration. However, as more controversial topics present themselves, he isn’t afraid to show off his pipes for emphasis as he does on the final track “Eye for an Eye.”

In the case of Story of the Year, staying constant doesn’t mean there isn’t maturation. It just means staying true to their roots. The group takes very few risks, but the incorporation of choirs and harmonies shows a willingness to build upon their sound.

The record won’t lose Story of the Year any fans. In fact, the polished feel may even earn the group some new ones.

For those considering purchasing the album, Story of the Year is streaming “The Constant” in its entirety at myspace.com/storyoftheyear.