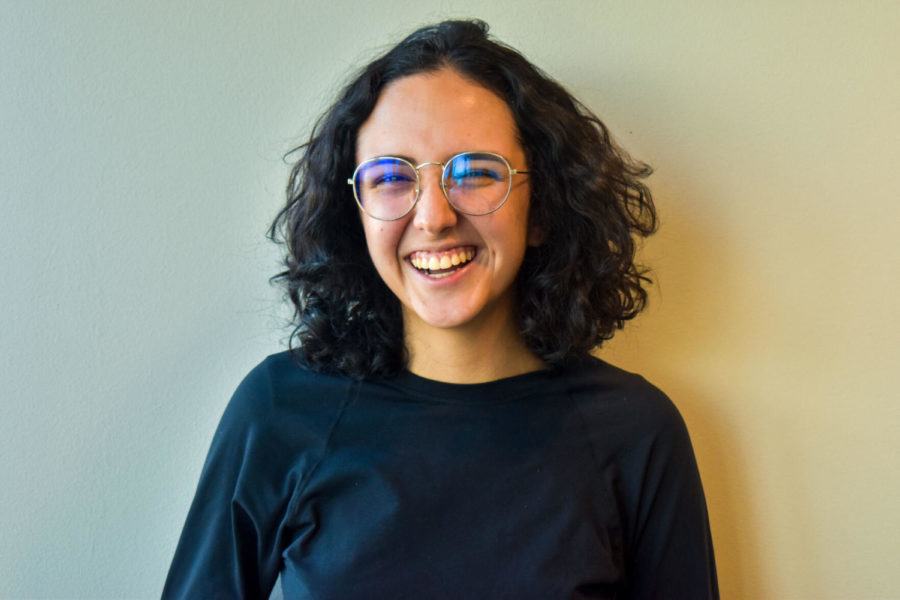 Ariane Almeida had to wear a mask for 28 hours straight while traveling back to Lexington from her hometown of Belo Horizonte, Brazil, after winter break.

Almeida, a freshman international student majoring in environmental and sustainability studies, made the decision to study in the U.S. to study multiple disciplines.

“The difference that made me choose to study abroad was the freedom with the degree,” Almeida said. “In Brazil, double majoring is not a thing, and in order to change majors, you have to take the college entrance exam all over again.”

Almeida took 17 classes her senior year of high school to prepare for her entrance exam.

“The test covers everything, and it takes up two Sundays, five and a half hours each,” Almeida said. “It’s really difficult to get into university in Brazil because our high schools are so comprehensive.”

Because Lexington is nearly 5,000 miles away from Almeida’s home in Brazil, her journey to and from school can take over a day.

Aside from the timing, Almeida faces other dilemmas that arise when traveling internationally.

“Traveling internationally is already a complicated thing. You have to deal with immigration, passports, visas, negative COVID tests and wearing a mask the entire time,” Almeida said.

Almeida said she has to bring so many documents due to her fear that immigration may turn her away or even racially profile her due to her Lebanese heritage.

“The last time when I was coming in August, the lady at immigration looked at me and said, ‘We’re going to scan you, pat you down, and look through all of your bags,’” Almeida said. “And I was randomly selected three more times that trip.”

The COVID-19 pandemic has further complicated Almeida’s life, as it had a significant impact on her home country and social circles.

“The pandemic was really strong in Brazil, [but] our president denied the pandemic at first and said it was a little flu,” Almeida said. “Everyone I know knows someone who died.”

Nine members of Almeida’s family all contracted COVID-19 at one point and had to isolate.

“As a side effect of COVID, my mom had a neurological change that affects memory and movements that she is in the process of healing right now,” she said. “My mom and dad were really sick, and my grandma passed away.”

“You would just see the casket go in the ground, but that was it,” she said. “You couldn’t see the person, there is no preparation of the body, and they just bury them in the hospital gown.”

After all she’s been through, Almeida said she is grateful, but she still feels the effects of her life’s many stressors.

“I’d say the whole thing is just exhausting,” she said. “I mean, I’m alive and here.”