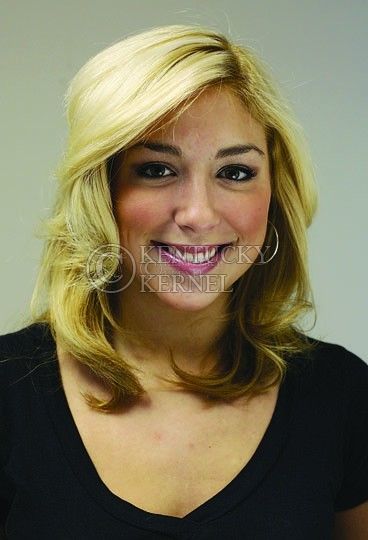 It’s a common stereotype — women feel men are dogs who always  “stray” from relationships. But before we throw them in the pound ladies, let’s remember there’s always another female letting them off the leash.

With the breaking news that recent Oscar winning actress Sandra Bullock’s husband, Jesse James, cheated, betrayed women are using it as ammo. Why would a man cheat on a beautiful and successful woman? More importantly, why cheat with a less than classy, forehead-tattooed, motorcycle-straddling woman? Because he can.

While we shouldn’t throw any of these men a bone, a committed woman’s biggest enemy is as much the other woman as it is her own man.

In a recent GQ magazine, presidential candidate John Edwards’ mistress, Rielle Hunter, did a raunchy photo spread. Sporting a man’s button down shirt and underwear she posed laying in bed. With little sympathy for his wife, she made it clear she was proud of her affair. With these women essentially exposing famous men’s weakness through sex appeal, they get the notoriety and attention they crave.

In the life of the everyday woman, there isn’t usually the promise of a Playboy spread for knowingly hooking up with a committed man. However, it’s the same thrill of feeling irresistible.

While most women would seriously think about taking a nine iron to their cheating man, they don’t need to. The men end up being put in the kennel anyway. Usually they aren’t in love with their mistresses and have only been involved with them for physical reasons. Their betrayals are ultimately punishment enough when they lose the family they truly care about.

If you’re being cheated on, the other woman should definitely be in the dog house and the media (your peers) shouldn’t give them the attention they so desperately seek. As for the men? The pound.