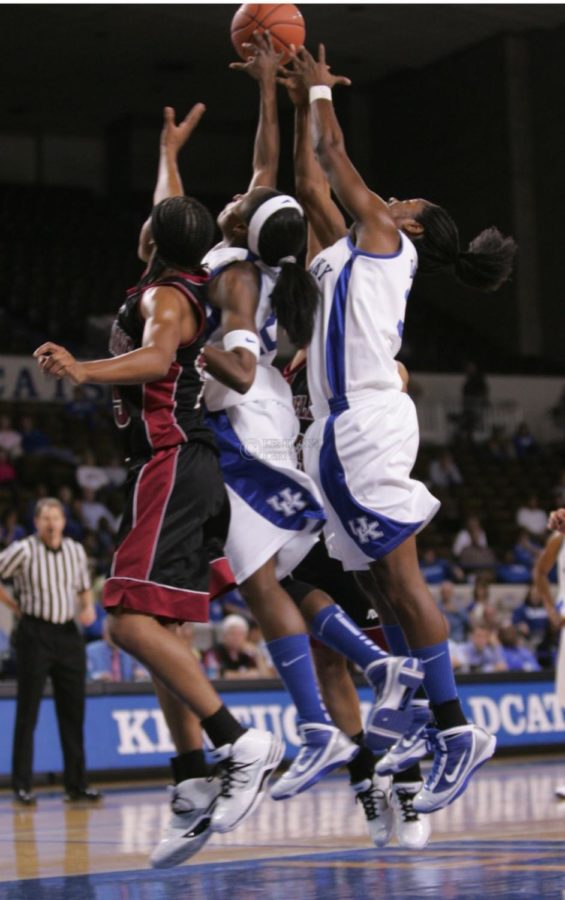 UK hoops defeated every team in the Southeastern Conference this year except the odds-on favorite to win the SEC Tournament.

However, being the No. 2 seed and clinching a first-round bye is no guarantee the Cats, losers of back-to-back games for the first time all season, will be playing for the trophy on Sunday in what UK head coach Matthew Mitchell called “one of the toughest tournaments in the country to win.”

Charged with the always difficult task of winning three games in three days, the Cats have to quickly forget their stumble across the regular-season finish line, a finish that has Mitchell concerned.

“I didn’t think we answered the challenge of Tennessee very well … (and the game versus Auburn) was disappointing because they played with more energy than we did,” said Mitchell of his team’s losses to close the regular season.

The Cats have built their success on intensity this season, and the coaches and players have admitted that without their intensity their chances of winning diminish, especially against teams with size a la Auburn and Tennessee.

“The teams with tremendous size really give us a lot of problems,” said Mitchell, but he added that for the most part, UK matches up well with its half of the bracket.

Mitchell also claimed some of the responsibility for the loss against Auburn because he thought he wasn’t giving his team the green light to play an up-tempo style of play due to the recent injury-riddled roster.

Despite the slow finish, UK is in unchartered waters heading into the SEC Tournament with an NCAA Tournament berth most likely a certainty, rather than a hope, as was the case in Mitchell’s first two seasons as coach.

But there’s still a chance the path to the SEC crown might include rematches against the Tigers and Lady Vols.

Tenth-seeded Auburn (14-15, 5-11 SEC) plays No. 7 Florida (14-15, 7-9 SEC) in the opening round setting up a potential Auburn/UK quarterfinal, which would be the third meeting of the season between the teams.

If UK wins its quarterfinal, the winner of the Mississippi State/Georgia or Alabama game would be its semifinal opponent.

Finally, UK’s successful regular season positioned it on the opposite end of the bracket of the top-seeded Lady Vols, meaning a meeting with Tennessee wouldn’t occur unless the two teams clashed in Sunday’s final.

And getting another crack at the SEC regular season champion Lady Vols is something the Cats wouldn’t mind at all.

“I’m pretty excited about (the prospect of a UK/UT rematch),” Dunlap said. “Obviously (UT is) a good team with a lot of weapons, but it would be a great opportunity for us to come back, play them again and have a different look at them.”

For UK, a deep run in the conference tournament would send them to the NCAA Tournament on a high note and spoil an elite team’s hopes of a conference title.

“Tennessee is clearly the team to beat,” Mitchell said.

UK became just the second team in SEC history to accomplish the feat, following Tennessee’s Pat Summitt, Chamique Holdsclaw and Tamika Catchings, who swept the awards before their 1998 national title.