Health care arguments reside in what type of faith one has 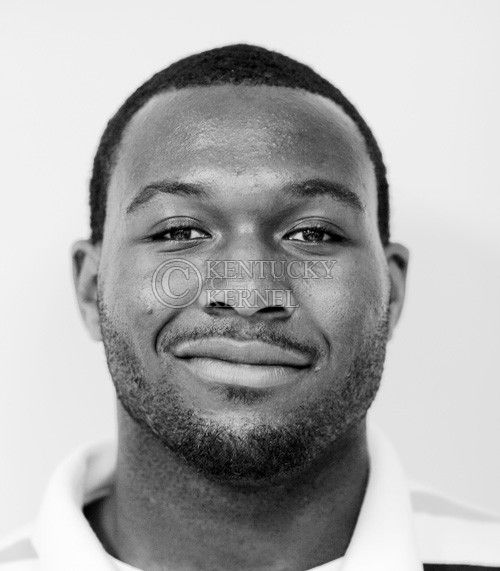 Over Spring Break, I didn’t have the freedom or funds to make the typical collegiate getaway a reality, but I did have the opportunity to go home and visit with my family for the first weekend of the break. Like a lot of the families I know, the major part of our Sundays is structured around going to church, which for various reasons has not been a regularity since I have been in college, but something I enjoy if for nothing more than putting life into perspective.

During the sermon by Pastor Kevin W. Cosby of St. Stephen Church at the Southern Indiana worship center of its ministry, I got a little dose of that perspective. The sermon and to some extent a carryover from Sunday school got me thinking about the life of Jesus the things he did over the course of his life. From there, I personally stumbled over a not so new, well documented revelation — Jesus was a liberal.

Does that mean liberal in the extreme sense the world is used today? Probably not. But I think pushing against social norms was definitely Jesus’ goal, ensuring that everyone felt the love of God and was not victim of a society of judgment, inequality and a system controlled by those who do not have the interests of the people in mind. Remember, Jesus was the guy who went against the status quo by healing the sick, respecting and loving the outcasts, all while preaching the opportunity for all to fall under the grace of God.

Fast-forward to 2010 and the issues Jesus sought to change are still problems — and he has more followers of his teachings than ever. Yet, with the huge health care debate, the modern day disciples of Jesus have been some of the biggest detractors, and I just wonder where Jesus’ teachings are when this debate arises?

Sunday narrowly brought us a landmark change in policy, as substantive health care reform became a reality after generations of drawn out debate. To me, maybe in naivety, I don’t think it should be as much of a debate. Maybe it’s the “brand” of Christianity I was raised in where compassion, philanthropy and empathy often trump the logic that says the bill could be too costly or the system isn’t ready for a change.

Analysts possessing far more intelligence than I will ever have, with a vastly specific knowledge of how economics work, question the ability to finance health care. Some of these analysts belive the plan is achievable, and others feel the bill is as untenable as the wretched system we have. That’s not to say physicians and health care providers fail patients, but the system prevents many from receiving the care they need to live the fruitful lives they deserve.

I can understand the argument about the financial implications, but that is where faith should naturally kick in — the type of faith in Jesus that depends on for him to feed 5,000 people from five loaves of bread and two fish. Obviously government cannot operate with that type of philosophy as it currently stands, but if you were asked to give up five loaves of bread and two fish to help people who have a lot less, would you turn it down?

A passage I’ve seen used by different writers from 1 Corinthians 12:24-25 has been used to support the bill as something Christians should be in favor of: “But God composed the body, having given greater honor to that part which lacks it, that there should be no schism in the body, but that members should have the same care for one another.” I interpret that as the have’s need to look out for the have-nots, ensuring everyone maintains a level of unity as human beings.

The most important aspect of this issue to me is whether or not the prospective sins of a few would hold back doing something that will potentially help so many? The plan would allow people to have elective abortions, but even if it did, would Jesus oppose a plan that helps millions for a small pocket of people who choose to do wrong? If that were the case he wouldn’t have offered salvation to the world, because of the many individuals who will never follow him.

It is hard to live in a society where the prevailing religion is absent when we wage wars when our interests are served, but balk at opportunities to make positive change where it is really needed and even in our own backyard. But now reform is, and it’s time to show some of the compassion, love and grace we have been taught.