The blazing albums of summer 2010 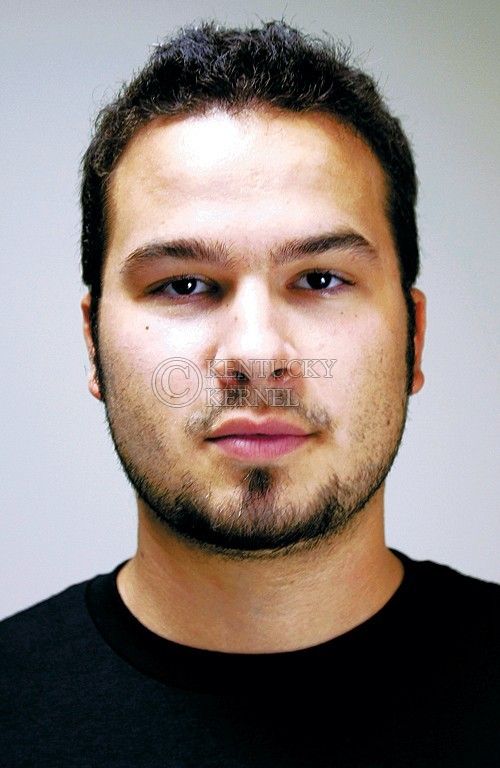 Every student needs a soundtrack to a summer, and music fans were given more than they bargained for this year.

Before fans brace for what could potentially be a big fall for music, there’s no harm in looking back and soaking up the last days of summer with the top 3 releases since June.

The Canadian UK fan had more buzz than almost anyone in the game leading up to the release of his studio debut, “Thank Me Later,” thanks in large part to his mixtape “So Far Gone.”

“Thank Me Later” finds Drake walking a fine line between hip-hop and R&B without becoming too diluted on either side. While some of his references become a bit corny, his rhymes are as sharp as ever.

The only complaint that can be made is that some of his charm is lost by a newfound sense of arrogance — the album’s title essentially addresses his fans, telling them they can thank him later for the great album he’s released.

And if anyone thought the buzz was finally subsiding, Drake’s guest appearance on Lil Wayne’s single “Right Above Me” and promises of an upcoming R&B mixtape brought the attention right back.

Ever since they became the house band for “Late Night with Jimmy Fallon,” The Roots have finally been receiving the mainstream attention they deserve.

While “How I Got Over” might not necessarily have the singles like other top albums of 2010, the album was never meant to be a hit machine, but rather a work meant to be listened to in its entirety.

The album warms you up through its first four tracks until “Now or Never” finally finds The Roots in stride.

The rest of the album feels like a unit, going through movements like a symphony and closing out with the final track, “Hustla.”

“How I Got Over” finds The Roots flexing their instrumental muscle, and despite being out of the limelight for much of their 20-year span, the band has never let down.

If this album doesn’t get them the respect they deserve, their upcoming release with R&B vocalist John Legend, entitled “Wake Up,” certainly has the potential to do the trick.

Despite going over five years without a quality release, Eminem now finds himself sober with a top album.

“Recovery” is a rare convergence of factors that finds a once-beloved artist regain his spot at the top, while simultaneously getting his life back in order. In that sense, the album’s title is two fold — it refers to both his musical and drug recoveries.

Eminem states multiple times that his last release was trash and that “Recovery” is his apology to fans. More than an apology, he sees it as a guarantee that he has now set the bar for himself, and there’s no turning back.

“Recovery” is nearly flawless. Eminem maintains his trademark shock value (granted, it is significantly toned down), while finding a way to get more honest and personal. Unlike most solid releases, “Recovery” doesn’t just win back a fan base. It wins back a fan base and then some. People who once couldn’t stand Eminem are now singing along to “Love the Way You Lie.”

With a musical, and life, overhaul, Eminem has planted roots at the top of rap, and he’s making it known that he’s glad to be back.