Have hope, be realistic in love 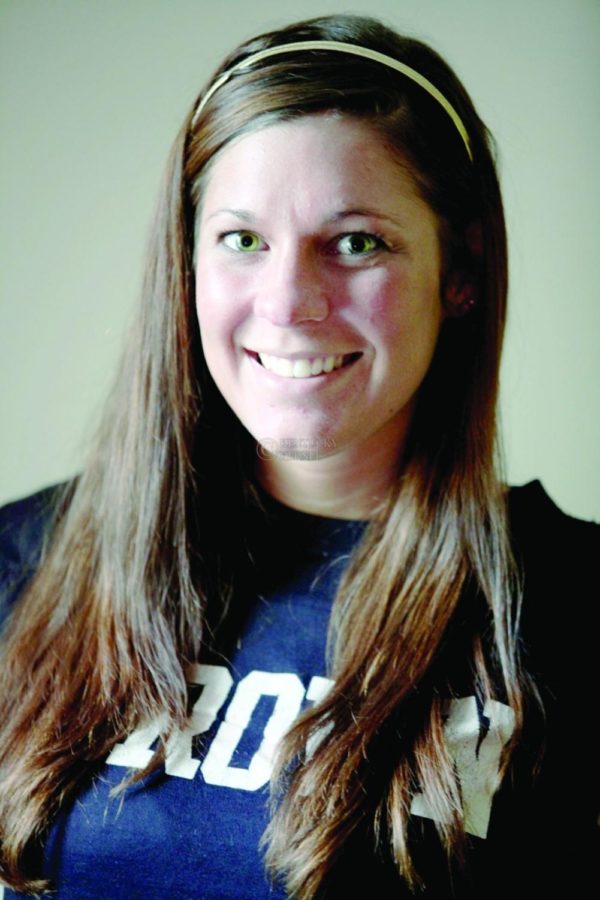 It’s junior year of high school, and my friend Kate and I are sitting at lunch. I’m complaining about boys we can’t have, and Kate is complaining about math. It was during this typical scene when Kate had the idea of the “Socahtoa.”

Socahtoa is a term generally used in trigonometry to  help with sine and cosine, but the way Kate saw it, these equations were unsolvable much like the relationships (or lack thereof) with the boys we were lusting after.

So, instead of using the term Socahtoa exclusively for her puzzling math homework, Kate decided the term could also apply to our equally puzzling boy situation. The term Socahtoa, used to refer to the boys we wanted and couldn’t have, was born.

The Socahtoa. The person you want and cannot have, for whatever reason, being out of your league, geographically distant, or part of a Montague and Capulet situation. You both like Matt & Kim, you both have never missed an episode of “Entourage,” and you both enjoy Twizzlers and Red Bull when you’re staying up late cramming for tests.

It’s a match made in heaven because, in your mind, this person can do no wrong. But wait. Go back to my last sentence — the relationship is in your mind. And that, my dear readers, is why it’s the perfect relationship.

My most successful and happy relationship is with my own Socahtoa because technically, it’s not happening. He’s off at college a couple of states away, and that’s why it’s awesome. He hasn’t gotten his grubby hands on it to mangle it, and he hasn’t gotten the chance to make me mad, let me down or break my heart. Hence the appeal and lure of the elusive Socahtoa.

It’s the perfect relationship because it can’t and doesn’t exist. Yet Socahtoa still  fills you with hope. Whenever things head south with that cutie you were flirting with all semester in SOC 101, and he leaves the bar with a swamp creature instead of you, you need only turn to your Socahtoa (and okay, maybe another beer).

See, not only does the Socahtoa offer an example of what could be the perfect relationship, he or she also contributes hope to the human race. A hope of something better in the world of stale beer, “Family Guy” quotes and “flavor of the week” hookups that we revolve around.

While yes, I make light of Socahtoa, the hope of something better it can bring  is something to be cherished. It’s important to keep that hope alive but also important to be realistic, because hope is just that — something we wish would happen.

The ultimate loss of hope is disheartening. It’s confirmation that the potential to have the world’s greatest relationship doesn’t exist. It was truly what it was all along — just a figment of your imagination. A loss of hope like that, and sadly, I speak from experience, is quite hard to deal with.

Yet, despite the fact that our hope is against all odds and there’s a chance we may get our heart stomped, the Socahtoa lives on. Because no one else can make a relationship quite like we can, right?

While we may not get our imagined relationship with our Socahtoas, whoever they may be, why not turn our Socahtoas into something to aspire to, a relationship to base others off of?  Maybe the person you’re currently scoping out is much more attainable but isn’t the “Entourage” fanatic you are, but instead is a die hard fan of “Dexter.” Those are compromises that can be made. One day, maybe you’ll get your Socahtoa. I hope you do.

A final word — if the miracle happens and you do get your “Socahtoa,” it will no longer be a perfect relationship. This can only mean one thing: time for a new Socahtoa.