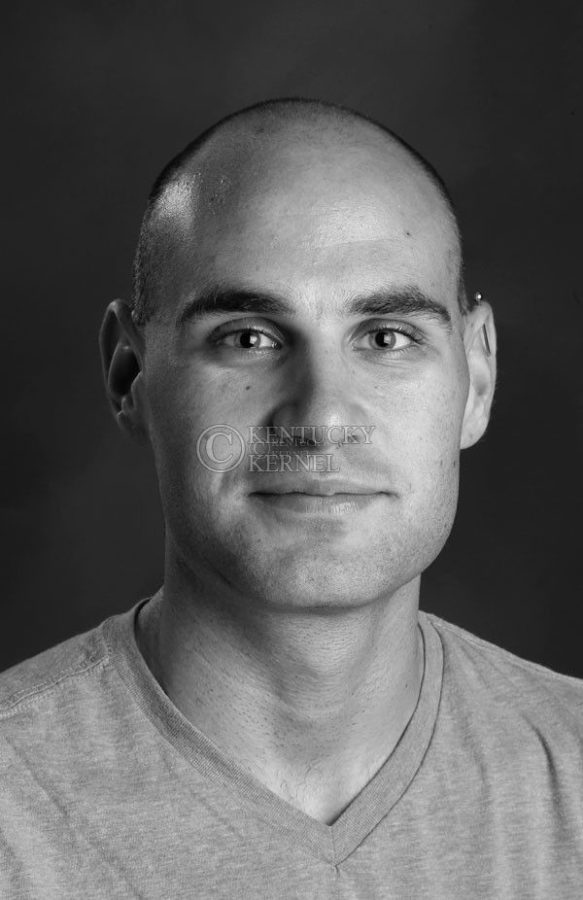 I want you to think back to your freshman roommate. Many of us who lived in the dorms elected to play random roommate roulette.

How did it turn out? Was he/she clean? Kind? Open-minded?

Did he/she make you want to kill yourself?

Recently at Rutgers University, freshman Tyler Clementi took his own life after his roommate secretly videotaped his sexual encounter with another man and then broadcast it online…How bad was your roommate?

2010 brings many perils for young gay, lesbian, bisexual or transgender students. While colleges are often seen as bastions of tolerance, we have seen five recent highly-publicized suicides on the part of GLBTs. So thus, our campuses must not be as open-minded as we lead ourselves to believe.

Yesterday, America celebrated “National Coming Out Day,” a country-wide movement to encourage support both for those who already have publicly expressed their sexual orientation and those who have yet to find the strength to.

But how safe is it, really, to come out? According to a large-scale survey by Human Rights Campaign, a non-profit organization concerned with equality for those of all sexual and gender identities, 90 percent of GLBTs have experienced what they consider to be significant harassment, bullying or prejudice.

While there is no doubt that America socio-politically is more progressive than ever in its acceptance of GLBTs, this is not to say that it is progressive. Our mass social media has made the coming out process for college students highly perilous, as Rutgers tragically proved. To tell someone you are gay is a word you can trust won’t stay quiet for long. However, the advent of Facebook has made it infinitely easier to disseminate this information.

With some frequency I witness page updates from those whose Facebook has been “playfully” hacked by their friends, who change all of their information to identify them as gay.

My freshman year the guys living in the dorm room next to me changed my status to, “Patrick Sims is f****** men, but won’t tell anyone.” And how do people respond to this blatantly hijacked message? I see a barrage of responses from friends, writing, “I knew it” on my wall. Even amidst a completely dishonest situation, what sort of atmosphere of intolerance does it portray? One where everyone’s sexuality is suspect. Should a person even be honest about it, he or she most assuredly face the disapproval and distaste on the part of many. Publicly.

Internet columnist Dan Savage, fed up with the hate, recently launched the “It Gets Better” project — a video-submission movement where GLBTs submit their own stories of struggle for those who are battling with their own sexuality- to tell them “it gets better.”

My freshman year of high school I myself frequently romanced the idea of suicide after a schoolmate (falsely) spread to the entire school that I had attempted to “gay” him. All of my friends abandoned me, because they believed the rumor, not me. How easy, I thought, it would be to just go away. Forever.

But Dan Savage is right. It does get better. Because once you have the strength to say, “I’m gay,” those who ridicule you no longer hold any power over you.

So here goes: My name is Patrick Sims. I am gay. If you know me well, you already know this and may or may not accept it. And if not, take pause before prejudice. You never know whose life hangs in the balance.

For more information about GLBT equality, visit the Human Rights Campaign at (www.hrc.org).