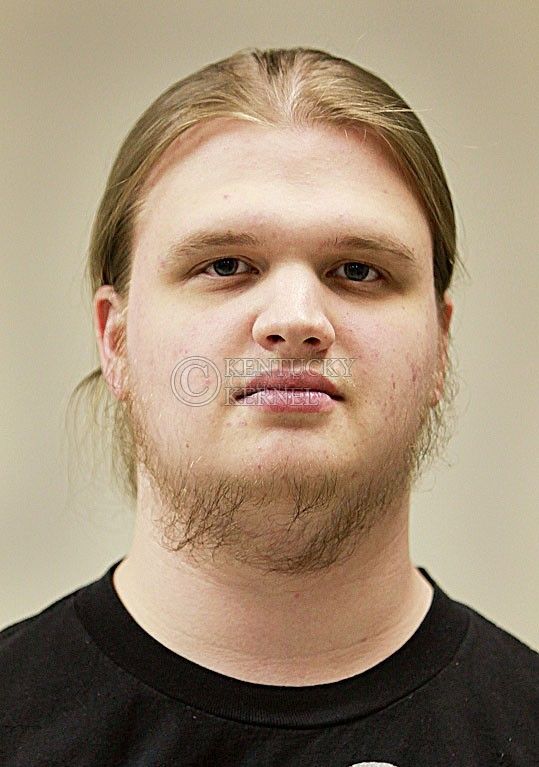 Nintendo is diving headfirst into the third dimension next year with the Nintendo 3DS.

Nintendo announced Wednesday that the Nintendo 3DS, the successor to the popular Nintendo DS handheld, will hit store shelves in 2011.

The Nintendo 3DS, the game console that allows users to view 3D images without the use of glasses, has been a strong conversation topic among gamers since the handheld’s debut at the Electronic Entertainment Expo back in June. Nintendo has been quiet about hardware specs, software and most importantly the price and launch date until now.

Nintendo also announced that the popular “virtual console,” which allows users to download games from past game consoles, will come to the 3DS.

The virtual console will add GameBoy and GameBoy Advance titles to its library for users to download. No games were shown for the service except “Super Mario Land” and “The Legend of Zelda: Link’s Awakening,” both of which were on the original GameBoy.

Software was scarce at the announcement, but previous announcements lend clues as to what the 3DS’ launch will look like. Nintendo has a few heavy hitters coming out at launch or close to launch. The biggest titles are “Star Fox 64 3D,” a remake of the classic N64 title, and “The Legend of Zelda: Ocarina of Time 3D,” a remake with enhanced graphics and a touch screen interface for item management.

Kojima Productions is bringing an enhanced 3D remake of “Metal Gear Solid 3: Snake Eater” to the 3DS. These games and many more are sure to spice up the launch of the 3DS.

Nintendo is betting hard on the future with the 3DS. Three-D TVs are still too expensive for most people to own and require equally expensive glasses to enjoy the added dimension.

The 3DS promises a future that allows everybody to experience 3D without the need for expensive technology or add-ons. Nintendo set a precedent with the original Nitnendo DS for touch screen control. Nintendo  also set the precedent for motion control with the launch of the Nintendo Wii and is  is hoping do the same for 3D gaming by making it glasses-free and relatively inexpensive.  Time will only tell if Nintendo’s risk pays off. The initial reaction from those who have played the system seems positive. A few months remain for Nintendo and developers to really sell the 3DS to the market. After the massive hits Nintendo DS and Wii, the Nintendo 3DS should be fine.

If it fails, the 3DS can be looked back fondly upon like the Virtual Boy: a system ahead of its time with a revolutionary new type of display that burned one’s retinas after prolonged exposure.