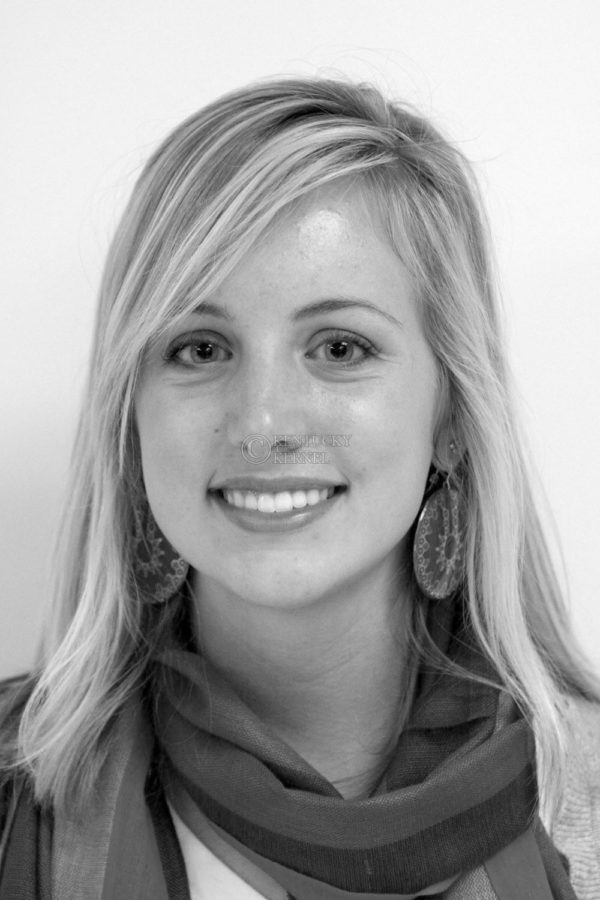 There is a theoretical hero among us, but it’s a threat to public opinion and U.S. foreign policy.

The public has an inalienable right to know about government corruption, but if certain information puts foreign policy at risk, I’d prefer to keep it quarantined, locked and guarded in confidential quarters.

WikiLeaks, a whistleblower website committed to disclosing classified government, military and corporate documents, is radically enforcing transparency and accountability of the U.S. government — against its will.

On Sunday, WikiLeaks released roughly a quarter-million confidential American diplomatic cables. About 11,000 of the documents were labeled “secret.” Publications including the New York Times, Britain’s The Guardian, Spain’s El Pais and France’s Le Monde have subsequently sifted through the heap of documents and published those they deemed “most interesting.”

The New York Times has chosen to publish information “illuminating aspects of American Foreign Policy” and excised intelligence that could aid enemies to the U.S.

As part of a series of New York Times articles published yesterday, the editor noted, “the Times believes that the documents serve an important public interest, illuminating the goals, successes, compromises and frustrations of American diplomacy in a way that other accounts cannot match.”

Evgeny Morozov, the author of “The Net Delusion: The Dark Side of Internet Freedom” told the New York Times, “WikiLeaks is what happens when the entire U.S. government is forced to go through a full-body scanner.”

Much like the newly TSA-implemented scanners at the airport, this exposure has spurred an uproar.

Such information revealed by WikiLeaks and published in newspapers around the world include an alliance between Vladimir Putin and Silvio Berlusconi, the U.S.’ failure to prevent a Syrian arms race and closed-door comments by U.S. ambassadors regarding foreign leaders.

Although the classified information has already been made public, newspapers and media outlets must consider the implications of the information they choose to publish. In the words of ProPublica Editor-in-chief, “WikiLeaks is not AP.”

Julian Assange, founder of WikiLeaks, is a journalist and former Internet hacker. His work has paralyzed the U.S. government, and according to Harold Koh, State Department legal adviser, the released documents will have “grave consequences” for journalists, human rights activists and troops.

While Assange has “heroically” pursued truth’s prevail over corruption, it seems he has attacked the wrong target.

But the real problem lies not within the messenger, but rather, in the deeds Wikileaks reported. The government must respond with more transparency and accountability in foreign relations or trust within the international community will be impossible.