Both genders agree to disagree 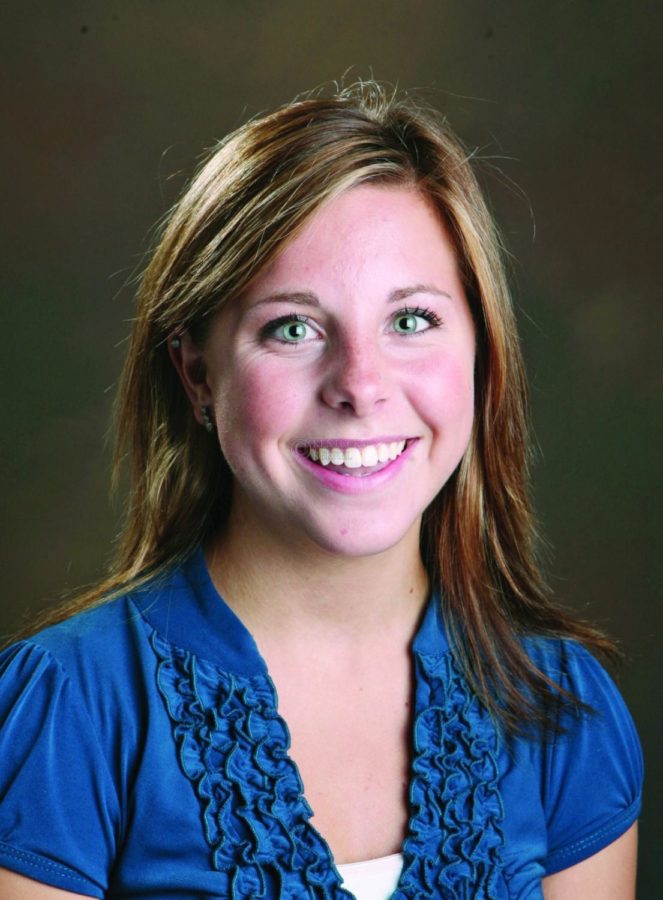 By Boys will be boys. Girls just want to have fun. Women are from Venus, men are from Mars.

We have a thousand pet phrases to describe why we are different, why we are right and why we just sometimes don’t get along. But why do we really fight?

We have mostly the same problems, wishes and wants. Most weeks, it was difficult to think of differences between boys and girls to write about for this column.

Could it be that we just sort of enjoy not getting along?

No one likes the guy who contradicts you if you say the day is nice, the sky is blue or the date is over. But the guy who agrees with everything you say is unappealing.

It’s basically statistically impossible that you will find someone with identical opinions. That would be called cloning. And dating your clone is probably a lot more illegal than marrying your cousin — even in Kentucky.

A relationship with no discussion is no fun. Why? Because you fight with people you care about.

You probably don’t care why that kid in your economics class thinks we should use a monetary system based on an edible standard or why your professor thinks dead week means he should try to kill you, but you do want to know what makes the person you like tick.

Nagging works the same way. You tell him that he should eat something green (not including jelly beans, Starbursts or Skittles) and he tells you to get some sleep (and not get up at 5 a.m. to watch the Royal Wedding).

Little kids chase each other on the playground, lovers quarrel and the elderly fuss over each other.  But in the end, we aren’t that different, and the differences we do have are what we love about each other.

By I’ve actually spent a lot of time trying to explain this to a good friend of mine here lately, so let me just continue.

Plainly put, we fight because we care. There’s nothing revolutionary in that. I didn’t just come up with it all on my own, but we do tend to forget when it matters most.

We get caught up in the frustrated back-and-forth. When the bell rings, everything turns to red and we throw our jabs as quick as we can. No mercy.

Do we really want to win? Is it worth so much that we’ll spare so little?

Suddenly the girl next to you has become, at least momentarily, little more than an argument; a point you don’t agree with. She’s brutal. She’s a ball of fury ready to do work. But let’s pause right here and analyze for a bit.

There’s a touch of pink that has filled her cheeks. She’s clinching her jaw just a little tighter between words. And she uses her hands to grab whatever is near, giving her balance and support during the battle. It’s cute. Fun, even.

We’re not looking to change the world. More than likely the entire fight stemmed from which “Rocky” movie was the best, when we very well know she never liked any of them in the first place.

It doesn’t have to be all low blows and rabbit punches. Sometimes you should just put up your arms and let them swing. Because in the long run, all they need in that moment is someone to swing at.

It’s unfortunate that we never take the time to stop between rounds and just smile at the other. It doesn’t have to mean that everything’s been settled, that the winner’s been decided. It just reminds how much we care. Even further, it shows how much we care that we care.

We should all be so lucky.