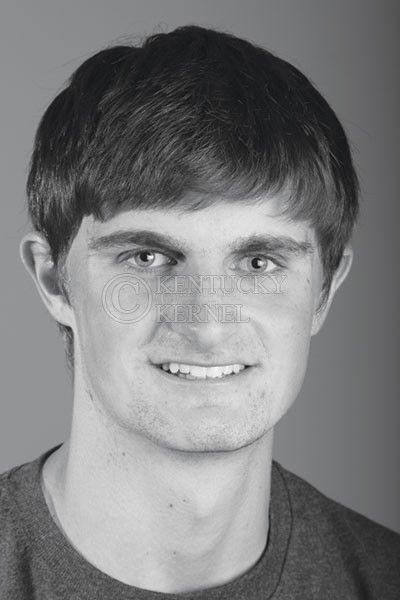 I crawled back to summer this year with a bit of a fried brain. Another year of college left me more knowledgeable about Bosch’s paintings in the Middle Ages and quite the expert on the hypothalamus, but somewhat incompetent when it came to taking a step back and looking at the big picture.

After a week or two of haphazardly searching for a job, but mostly just decompressing like an apathetic slug, I decided to go out and pick up a piece of literature that might provide me with a bit of perspective.

My search quickly led me to a slim work titled, “Tuesdays with Morrie.”  I favor short books because I can finish them quicker, yet still relish in the sense of accomplishment I receive from actually doing something productive. Thus, I quickly grabbed this piece of nonfiction off the shelf.

I quickly became interested as the book began with a college student, Mitch Albom, who is seeking perspective in his life. He takes a sociology class taught by a professor named Morrie, and gets a lot out of it. Mitch winds up taking every class Morrie offers and meets with him regularly outside of the classroom to seek direction in his life.

Flash forward 15 years later and Mitch is a journalist working for the Detroit Free Press.  Though raking in plenty of dough, he often finds himself lost and uncertain of where he wants to go.

One night he turns on the TV to see none other than his old professor smiling at him once again. His surprise immediately turns to heartbreak, however, as he realizes Morrie is dying from ALS, a disease which slowly kills you by degenerating your muscles. Terribly sad that he has let such a great mentor escape his life, Mitch decides to pay his dying teacher a visit the next Tuesday.

From here the book unfolds, tracing weekly meetings between these two old friends. One tries to remain a teacher while his body falls apart , the other has his heart opened by his former professor’s unparalleled wisdom.

“Tuesdays with Morrie” certainly packs a punch. In just a few short words, Mitch Albom thoroughly inserts the reader into his own shoes, as he sits in on the most important class of his life.  This book offers a myriad of invaluable life lessons that will stay with you for some time.

School has started and many new opportunities along with it. Though the clock may now seem to be working against you, try picking this short book up if you get a free second. It may provide a little clarity amidst all the noise.