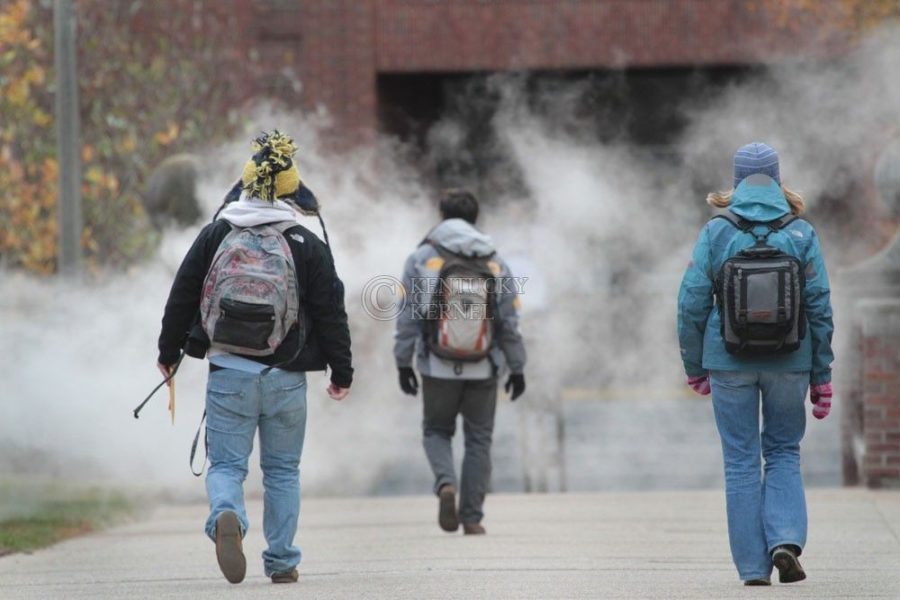 As Election Day draws closer, I want to take a moment to remind voters that politicians are public servants whose responsibility is to solve important issues in the interest of the community. Kentucky’s politicians have recently displayed no such concern.

Instead of providing voters with knowledge of their stance on critical issues, candidates have demonstrated a desire to win the political game only.  In a democratic society, voters elect politicians to office. But lately, politicnas have neglected voters with their political plans, and voters have been tolerant. It seems voters have let political power slip from their grasp.

Republican Todd P’Pool, who is running for attorney general against incumbent Democrat Jack Conway, also declined to discuss the enforcement of Kentucky’s ‘sunshine laws’ and government transparency in a forum this Tuesday. Open government is one of the primary responsibilities of the attorney general, and is a particularly important public issue since the state’s Cabinet for Health and Family Services has been cited for violating Open Records Law multiple times in the past two decades, according to Mike Farrell, director of the Scripps Howard First Amendment Center.

Now, I’m not implying that Kentuckians no longer value education and government transparency, but, if this is the case, I just can’t understand why these politicians believe it is acceptable to refuse to attend these critical debates a month away from Election Day.

Pathetically, it is the voters who are to blame for this shift in power. Despite Gov. Beshear’s absence, a recent CN2 poll indicated that Gov. Beshear had nearly a 29-point lead over Williams. How can voters be supporting a candidate without knowing his or her position on an issue? No one would blindly select a meal at a restaurant without reading the ingredients or price, and yet we are blindly electing politicians to office.

If we are incapable of voting for politicians with knowledge, than we have failed democracy. We have to hold these politicians to a higher standard. Just because a candidate belongs to a particular political party does not mean his or her interests align to your own. Voters must demand open, robust debate from candidates to gain insight on the issues. Voters must hold candidates accountable. We must remind these candidates that elections are not just a political game, they are the foreground of our democratic society.