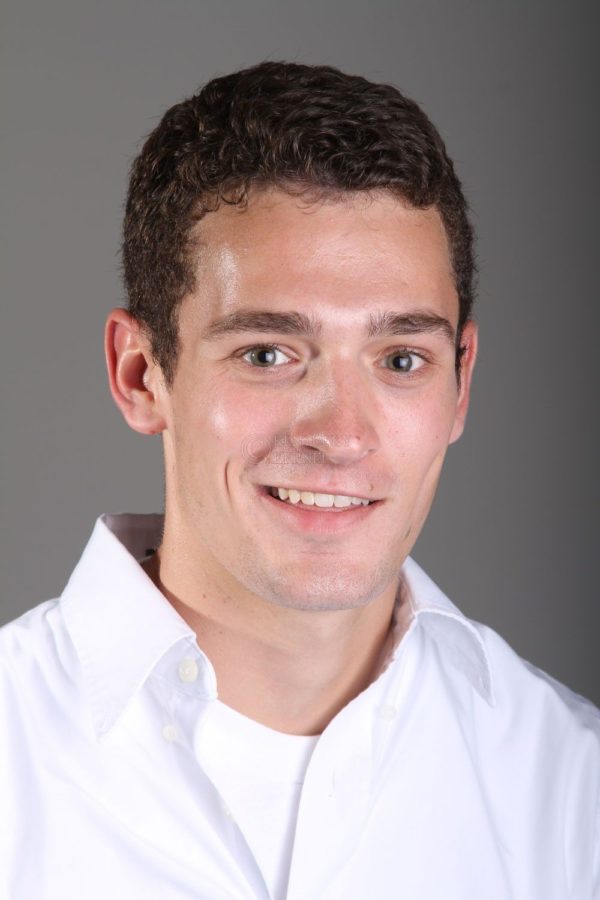 Subversive members of the Anarchy Club, wearing black masks and shirts with pictures of Che Guevera, reportedly entered the SG premises and demanded control of the offices.

“It was terrifying,” said one tearful witness. “They were shouting loudly, throwing papers, creating absolute chaos.”

Anarchy Club forces moved into the office of SG President, replacing the desk picture of his fluffy cat with a portrait depicting a raised fist.

“We are not, at the moment, authorized to tell you the whereabouts of the president, vice president or other SG leaders,” said a member of the university’s Secret Service (which apparently exists).

The success of the Anarchy Club was short-lived, however.

“Once we captured the SG offices with relative ease, we elected a president,” said one member. “The problem was, we kept overthrowing and re-electing them.”

While the anarchists were busy arguing amongst themselves, SG quickly dispatched forces to rid itself of the rebels.

Sources say SG was assisted in re-establishing its rule by its neighbors — OUTsource and Panda Express.

“Panda Express established a Chinese food sanction on the anarchists,” said one spokesman. “You try surviving without lo mein and orange chicken.”

Pressured by outside powers, the anarchists were forced to concede.

“It is a dark day for anarchists everywhere,” said one spokesman. “From the ashes of defeat, we will arise again.”

Rumors abound exist on the next move for the Anarchy Club.

Some say the group will begin “occupying” SG, and others suggest that they will try, instead, to overthrow the Snowcats Ski and Snowboard Club establishment.

And that, dear readers, is the Lukewarm Truth. Not quite hot, but definitely not cold.