What Iowa State is saying about UK 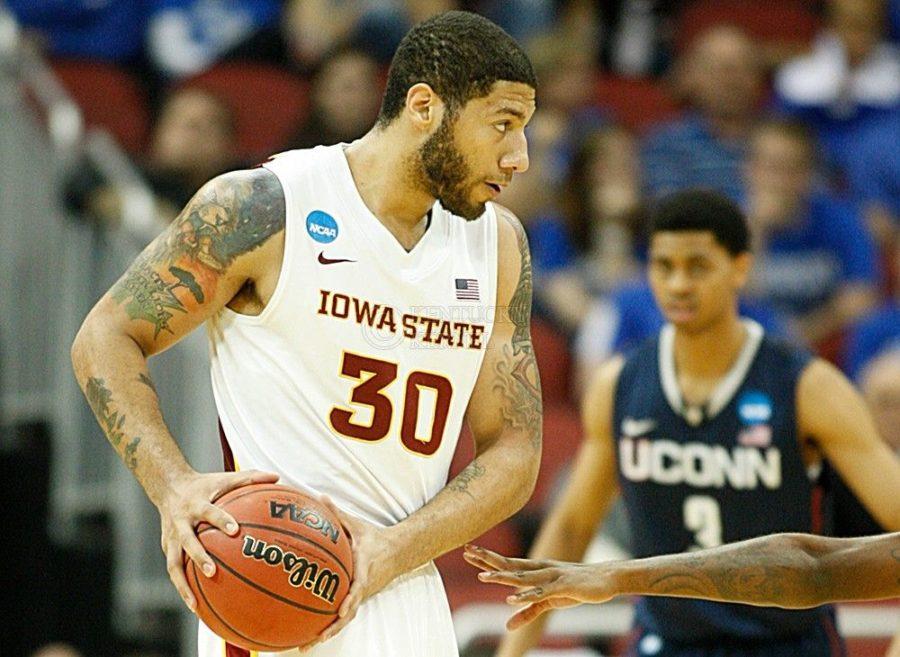 On Anthony Davis: “He’s the best defensive player in the country. He’s as good as I’ve seen a kid that age at being able to protect the rim. You just don’t score (on him) Affiliate Marketing In Action The Landing Page, The Opt In, The List going to the paint, especially if you try to avoid contact. Just, he’s going to swat it right back at you, and that’s going to lead to a fast break, and that’s where they thrive.

“They take advantage of turnovers. Any time you make a mistake, they capitalize probably better than anybody in the country. He’s the anchor back there. So we’ll do some different things to see if we can get him away from the basket. But you’ve got to be careful. You’ve got to be very selective when you go into the paint with that kid at the rim.”

You have to get back so they don’t get the lob dunks. They get so much momentum when that happens. This is a home game for them. 12,000 people at their practice the other day. … They’re going to get some dunks tomorrow. That’s the way they play. You just have to try to limit their runs.”

“Everybody is picking them. Everybody was picking UConn last night. We’ll go out there and play hard and hopefully play well.”

“He’s a good guy. I grew up watching Calipari and his teams, and his reputation speaks for itself. It was kind of amazing for me even to be there meeting him in person. You see somebody on TV, and he’s kind of like an icon for college basketball. To meet him in person was fascinating in itself.”

“Whatever Coach throws down as a game plan. He’s great at finding good players’ weaknesses and strengths. He proved last night that he’s a superior coach when it comes to planning for good players.”

“It’s definitely five guys guarding the ball. We’ve got to do a great job of trying to keep their guards in front of us and try to make them shoot contested shots. … They have incredible athleticism and length, and they can just kind of flip it up there on the rim. They’ve got guys that can go get it.”

Affiliate Marketing In Action The Landing Page, The Opt In, The List