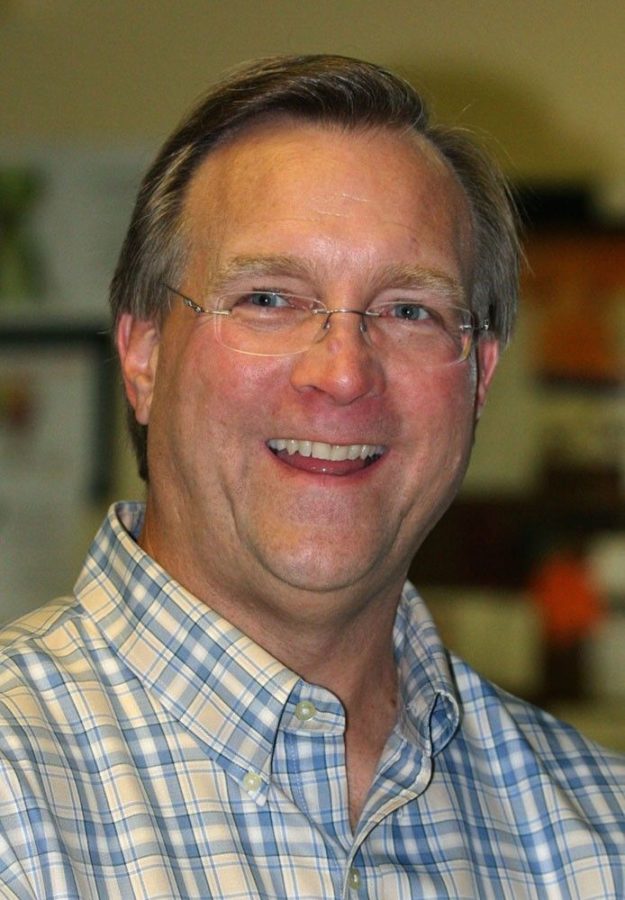 Good riddance, March 2012: You really gave us the Dickens.

It was the spring of hope, it was the winter of despair—and that happened in just the first week with the back-to-blizzard-to-back school days of March 2, 5 and 6.

Whiplashed Journalism 101 students at the University of Kentucky were put to the test to record their memories of this historic month. They range in age from 18 to 47 and hail from 12 states, plus the U.S. Virgin Islands.

Their reflections on the Unforgettable March of 2012 run from surprise to inspiration. Who could forget when a Friday tornado lockdown was followed by a Monday snowstorm, then a Tuesday that heated up to a high of 64 degrees from a morning low of 24.

“I think it’s time Mother Nature and Kentucky go into relationship counseling,” said Rich Doyle, 19, a broadcast journalism major from Sleepy Hollow, N.Y., who tried to keep his head during the scary moments. “Their marriage has been hot, cold and just a whirlwind of anger.”

Imagine the surprise for Kayla Pica, 18, of Hermitage, Pa., when she got an 8 a.m. phone call from her weather-watching parents, telling her not to go to class.

Brandon Farmer, 22, a journalism major from Stanton, Ky., was surprised when a professor canceled a midterm exam.

“You could walk into White Hall,” he said of UK’s main classroom building, “and feel the ‘stormxiety’ of the students.”

For Lauren Thompson, 19, a marketing and journalism major from Louisville, an extra-credit opportunity for her economics class got blown away as U.S. Sen. Rand Paul (R-Ky.) canceled his campus speech.

An image from Oz crossed the mind of Cristy Anderson, 21, a secondary English education major from the U.S. Virgin Islands, a far stretch from Kansas.

“I had never experienced a tornado besides the movie I saw with the cow flying across the farm,” she said. “I did not want to be that cow.”

Stephanie Anderson, 21, an English and Spanish major from Versailles, Ky., found inspiration on a sunny day.

“The brave little flowers in my front yard stood up and smiled again,” she said, after enough snow fell on them to cancel Fayette County schools, but not UK, of course.

Taylor Norberg, 25, a journalism major from Union, Ky., turned his attention to the end of the month when the focus was not the lion and the lamb but the Wildcat and the Cardinal. For him the month turned to only “March Gladness.”

Farewell, March 2012: We knew you well. Let’s hope that in April we all will be going direct to weather heaven, not going direct the other way, as Dickens put it.