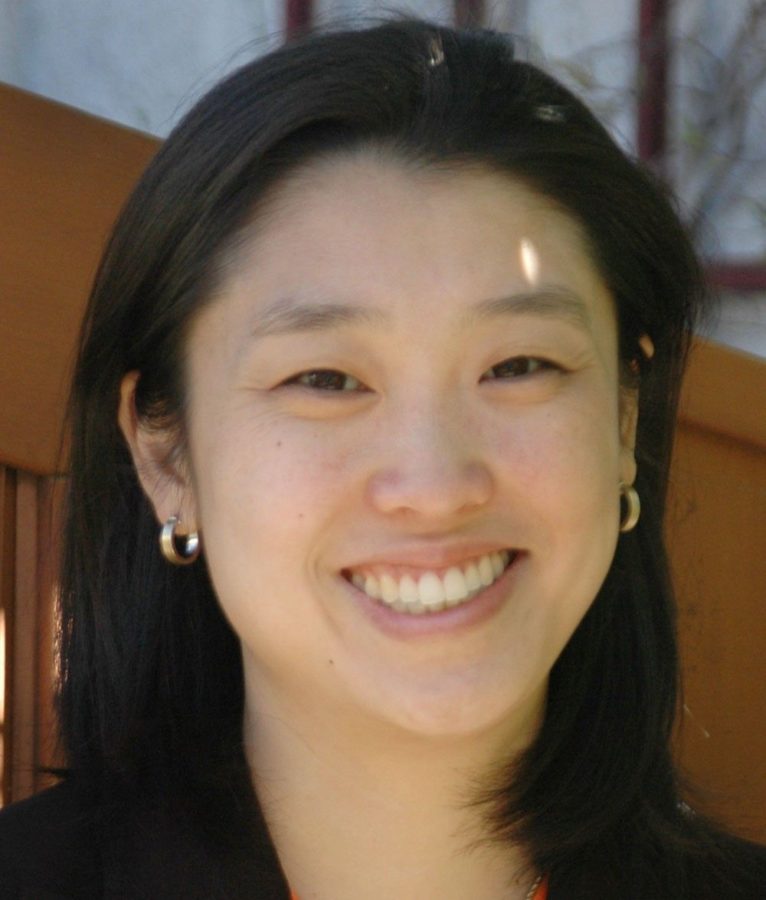 Like many of my high school classmates, I viewed foreign language courses as a requirement. Though I come from an immigrant family and lived in a county with a growing Latino population, I was remarkably provincial; it never occurred to me to leave California.

Spanish classes were just another item on my college-bound to-do list, and I breathed a sigh of relief when I wasn’t assigned to our high school’s one “tough” Spanish teacher. It didn’t become apparent to me for years that the students who had had Señor Green learned to speak Spanish, while I merely had Spanish class. After four years of filling out workbook exercises, I arrived at college and promptly flunked the Spanish proficiency exam.

In my sophomore year, I was once again faced with the foreign-language requirement. I chose Chinese in part because I set out to learn something hard, but in the end Chinese chose me for reasons that turned out to be my good fortune. When I started in 1997, my university had just hired a young and energetic superstar called William Zhou, who proceeded to revamp the Chinese 1 program.

That year we Chinese 1 students were a motley crew, one of the few groups of students crazy enough to take 10 hours a week of foreign language. In the dining hall by 8 in the morning, we muttered after Julian Wheatley’s Oxbridge accent in our Walkmans and practiced dialogues in which people still addressed each other as “Comrade,” men made important family decisions like whether to buy a sweater or a radio, and Westerners ate with forks while the Burmese ate with their hands.  (Meanwhile, the students of Japanese discussed their hippopotamus family.)

I persisted despite the sad faces that appeared daily on my dictations, and did so in part because Teacher Zhou did, dragging me into the office when I failed to get the past participle “le.” Fifteen years later Teacher Zhou has cultivated a generation of China hands; there is at least a shelf full of books whose authors began their careers by reciting the lesson of the weatherman on the mountain.

The second happy circumstance was that in 1996 a new university fellowship began funding undergraduate language study in Asia, and the endowment’s success in those years sent me to Beijing in the summer of 1999. This was my first true encounter with a foreign place, and my first realization that learning a foreign language is more than a requirement. In the years that followed, Chinese opened up new worlds and times to me, it made me think differently, and it made me challenge (and reaffirm) many of the things I believe in.

To share a joke in a foreign language, to share the grief of a poet of a bygone century, to translate over the phone for an AIDS activist — these are moments that would have been closed to me had I not been so lucky to be pushed beyond the two-year foreign language requirement. The first years of learning a foreign language are exercises in frustration, as you struggle with new grammar and as the simplicity of your sentences falls far short of what you wish you could express. But the delayed payoff can be enormous; in learning a foreign language and traveling abroad you gain a window into the humanity of another place. In returning home you open a new one on your own.

Today it has become trendy to study Chinese, and at my alma mater it is said that graduates go to Wall Street, to med school or to China. It is thought that China is the wave of the future, and Teacher Zhou ministers to a new generation that seeks its fortune in a place that is now recognized as a rising superpower. Though I’ve been going to China for over a decade and I am still a student of Chinese, it has brought me neither fame nor fortune. Instead, it has given me a vocation, a subject that continues to fascinate me and friends all over the world.

Your study of foreign language may not give you the first; not everybody wants to be a professor (and with good reason). But if you look past the idea of foreign language as a requirement and tough out those introductory courses, the second two are yours for the taking.

These “credits” are immeasurable.

Denise Y. Ho is assistant professor of history in the College of Arts and Sciences.  This is the third column in an occasional series on being an undergraduate. Email [email protected]