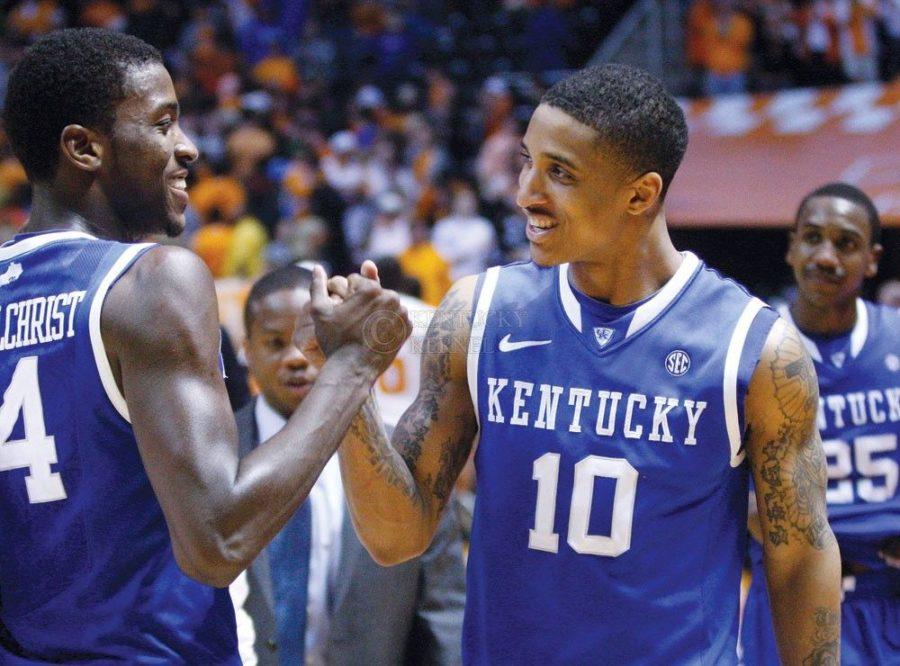 Twany Beckham is is a 6-foot-4, 202-pound senior guard from Louisville, Ky. He transferred from Mississippi State, and played for the Cats in the second half of the 2011-12 national championship season.

Beckham spoke with the Kernel in early September about his expectations for the upcoming season.