Our generation must fight status quo in world of income inequality 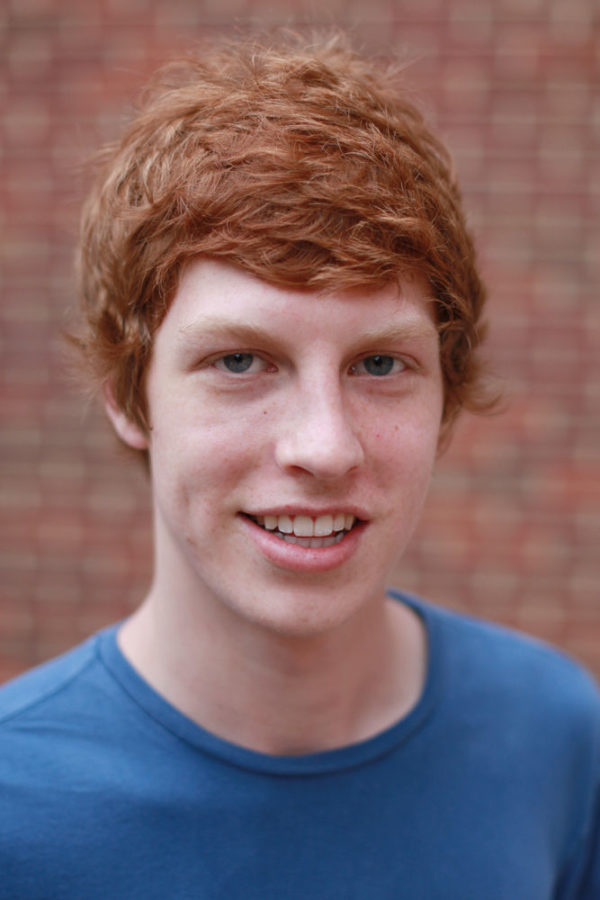 By 2016, the richest one percent will own more than half of all global wealth, according to a projection recently released by Oxfam.

Income inequality is one of many problems created by the generations of our parents and grandparents which we must face as we graduate and look for positions in the world.

It may be tempting to quietly fit into the status quo, but that status quo takes advantage of hard-working Americans. Our generation must learn from the past if we want to make a better world.

For decades, the scales have slowly tipped toward an imbalance like that of the 1920s just prior to the Great Depression. Here in Kentucky, the one-percenters nabbed nearly half of all economic growth since the late 70s.

However, the consequences of this growing wealth gap are not entirely clear. In 2014, billionaire Nick Hanauer wrote an open letter to his fellow ”zillionaires” urging them to tackle the problem of income inequality because “there is no example in human history where wealth accumulated like this and the pitchforks didn’t eventually come out. You show me a highly unequal society, and I will show you a police state. Or an uprising. There are no counterexamples.”

Also, since our society equates money with power, the one-percenters enjoy greater access to political life than the rest of us. We can see this trend express itself as billionaires’ profits soar from recent healthcare and pharmaceutical policy changes, according to the Oxfam report.

It’s tempting to demonize the rich as greedy people ready to step on the shoulders of others. On the other hand, exceptionally wealthy people may try to justify themselves by saying that they deserve what they get because of education and hard work.

A highly-paid CEO needs to make good economic and interpersonal decisions daily. Each person has knowledge for his or her job, and it is difficult to say that one deserves hundreds or thousands of dollars more than the another because of something inherent to the job.

Furthermore, CEOs offer minimum-wage jobs that will fill their wallets, but this relationship is not respected.

The workers are treated like objects whose value is set as low as the government will allow, no matter the level of focus and hard work they expend. But we cannot deny that compensation is guided by the market.

If we are to learn from previous generations, we will need to loudly challenge our peers who sign the paychecks of the future to lean toward more equal pay. We must demand fair wages constantly to combat the power of greed.