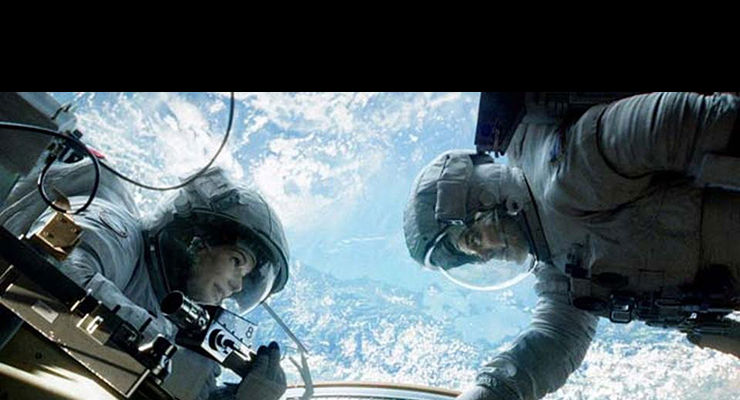 2013 was the best year that the 2000s produced, from “12 Years a Slave” to “Her” to “Dallas Buyers Club,” it had the widest range of great films. But one separated itself from the pack, and that was Alfonso Cuaron’s “Gravity.” Detractors of the film claim the story is too simplistic. But they miss the boat. This small but exceptional story is told through the lens of the greatest technical achievement in the history of cinema. Cuaron made a perfect film, and there’s something to be said about that.

Steve McQueen caught well-deserved praise last year for “12 Years a Slave,” but in 2011 he helmed this brooding drama about a man’s battle with sex addiction. I’m a sucker for extended shots, and McQueen’s films are littered with them. In this instance, we’re plopped in the corner of the protagonist’s (Michael Fassbender, who’s never been better) New York City flat to agonize with him through one-, two-, three-minute-long shots that allow Fassbender to exhibit subtle intricacies of his character’s dark past.

If you’re fortunate enough to have the great Daniel Day-Lewis grace your movie set, you’d better surround him with the best script, cinematography and music that you can muster. And Paul Thomas Anderson knocked this damning character study of a money-hungry, turn-of-the-century oil man out of the park. Its eerie, haunting score stalks Day-Lewis’ Daniel Plainview as he moves from town to town, intent on building an indomitable empire.

Not many people are familiar with the work of Terrence Malick. Even the ones who are can’t say they’re completely familiar with it. He doesn’t make films in the traditional sense; he attempts to provoke questions rather than answer them. They’re your questions, why should he answer them? In this long-awaited venture he takes on a wide scope, showing us the vastness of the universe, while showing us how little our part in it is. There are few films that will affect you like this one does.

This delightfully tangled web of deranged brilliance is Charlie Kaufman’s crowning achievement. “Synecdoche” tells the story of a theater director who wants to do something big. He wants to do a play about a life. What hatches is a film about everything; the stress of parenthood, the anxieties of love and passion, the recognition of your transience. As it progresses, you begin to identify small pieces of your life experience within the film. They’re so abundant that you’ll have to revisit it again and again. As you change as a person the film will change with you, and you’ll identify with it more and more. Above all it’s a film that I can’t get tired of, no matter how many times I watch it, which is the greatest compliment I can give.

Kyle Arensdorf is the opinions editor of the Kentucky Kernel.