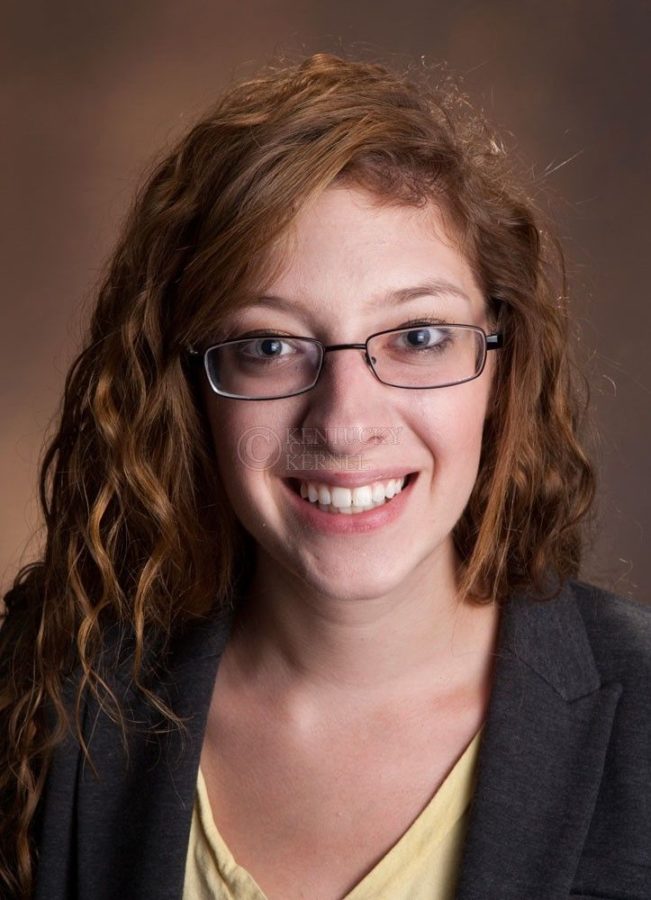 The summer before my senior year of high school in 2012, I started seeing mysterious movie trailers depicting a small group of teenagers with strange, sci-fi powers.

I was intrigued by the web-only advertisements and found myself deferring my normal aggro music to watch the increasingly complex clips. This film had found a way to reach my internet-focused mind.

The movie was “Chronicle.” It was my second-favorite movie of 2012 for its low-tech look and feel, as well as the way the production turned all of my ideas about found-footage movie formulas on their heads.

“Project Almanac,” the coolest-looking movie not many people will see, comes out on Jan. 30. I have high hopes for the movie, based entirely on the similarities in its film style, advertising and cast of little-known actors.

It might be a little unfair to put all of these expectations on the movie – after all, “Chronicle” has an entirely different writing team, cinematographer and director – but I have a deep faith in low-budget science fiction that cannot be shaken.

Superficially, “Chronicle” was about a few teenagers who got powers that they were not prepared to handle. Based on the trailers, “Project Almanac” has roughly the same idea.

But “Chronicle” also focused on friends, family and the occasional (though not guaranteed) overlap of the two, as well as the toll of health issues and abuse on a nuclear family.

It worked through anger issues, as well as a person’s responsibility for and to others.

Realism is great in theory, but using an improbable plot forces writers to ground good stories in as much realism as they can manage.

If “Project Almanac” manages half as much with the formula it’s created, I will be pleased.