‘Sicario’ a dark and powerful work of art 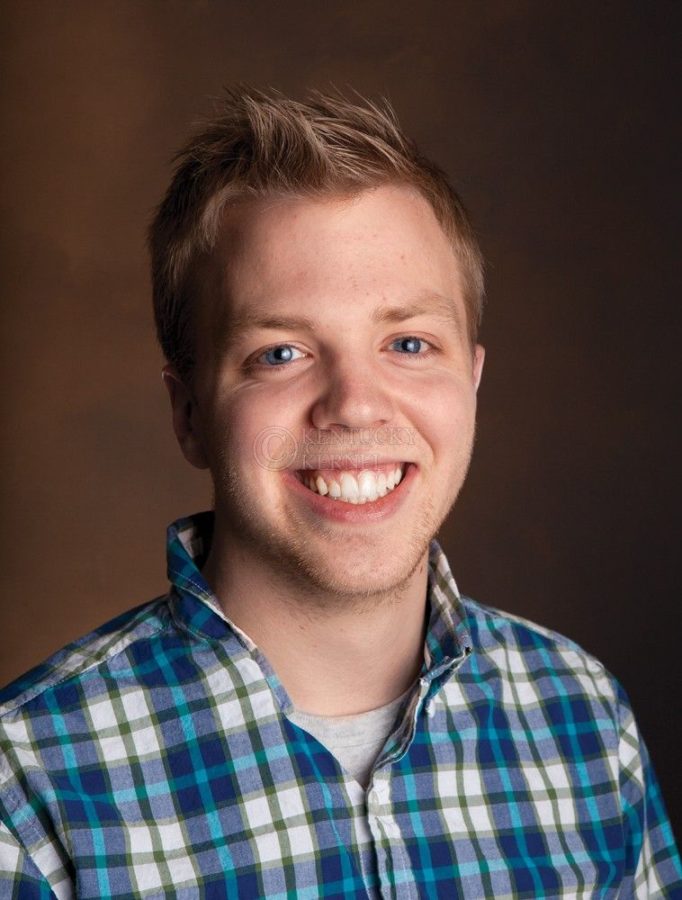 It’s a phrase that flashes on the screen against a black backdrop at the beginning of Denis Villeneuve’s most recent film.

It gives you a peek into the storyline of “Sicario” while tantalizing you with a vast well of new questions. You’re dropped into its world.

Villeneuve gained fame with “Prisoners” in 2013, and he followed it up with “Enemy” a year ago, both films that deal in the anxious.

“Sicario” is no different.

Kate Macer (Emily Blunt), a standout at the Phoenix Police Department, has just witnessed a gruesome scene after a routine raid of a home they presumed was a hideout for the Mexican cartel.

Frustrated with how little she’s able to do in the states about the cartel’s influence, she accepts the offer to join a team tasked with “pissing off” the cartel while continuing to operate from America.

Macer is jarred from her comfort zone – she’s used to dealing with the cartel, but never on her terms – and into a gruesome world where death by cartel has become banal.

The team is headed by Matt Graver (Josh Brolin) and Alejandro Gillick (Benicio Del Toro), two alpha males determined to break the law while remaining inside of it.

“Sicario” has a “No Country for Old Men” feel to it. Del Toro, in a return to brilliant form for the actor, does his best Anton Chigurh impression, and at the end you’re left with the same feeling of helplessness and dread.

What turns “Sicario” from a simple and melodic thriller, to a real piece of art is the cinematography of Roger Deakins – there are two back-to-back shots towards the middle of the film that are worth the price of admission alone.

Though the film is successful in nearly all areas, and Villeneuve’s best film of his canon to date, it falls flat in attempting to make Macer a sympathetic character. And that’s a crucial aspect when instilling the type of uneasiness and agitation needed to really move the meter.