America’s greatest threat comes from within 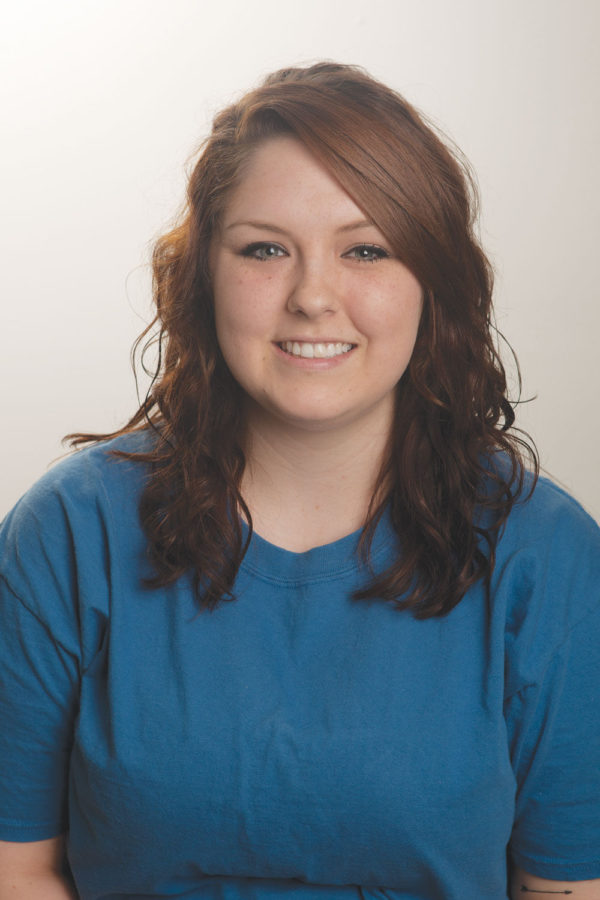 Americans are at a point of constant fear, the point of second-guessing going to the mall, sending their child to school or even going to the movies. Mass shootings are on the rise and terrorism is knocking at our doorstep once again.

However, Americans are scared of the wrong group. Research shows that white extremists have killed more Americans in the U.S. than jihadists since 9/11.

Terrorism is alive and well across the world, Paris can vouch for that. But are Americans only hurting themselves by being afraid of terrorists? As cliche as it sounds, we should keep our friends close and our enemies closer. But who actually are our enemies? Americans are their own worst enemies.

According to Time, “Since 9/11, white right-wing terrorists have killed almost twice as many Americans in homegrown attacks than radical Islamists have, according to research by the New America Foundation.”

When thinking of the word “terrorist,” Americans put this connotation to Islam. But according to the June study by the New America Foundation, “48 people were killed by white terrorists, while 26 were killed by radical Islamists, since Sept. 11.”

From the 2015 Charleston church shooting where nine innocent people died, to the 2015 Colorado Planned Parenthood shooting of three lives taken, both were from white extremists.

According to VICE, in September a group of white supremacists promoted themselves on Canadian university campuses. The signs feature two white men in winter clothing promoting a white student union.

In January racist billboards popped up in the South. One stated, “Diversity means chasing down the last White person #whitegenocide,” according to VICE.

Mostly radical anti-government groups, or white supremacists have carried out attacks on U.S. soil, since 9/11. And the shooter of the Charleston church made it clear that his motive was from his ideological belief that white people are superior to black people.

Americans are more likely to be attacked from one of their own. The sooner we realize that American’s can, and continue to, do wrong and we stop placing blame on other countries, then we can begin to stop the problem and create a solution.

As the saying goes, the first step is admitting that you have a problem, and that problem is white extremism kills off more of our citizens than Islamic extremism.