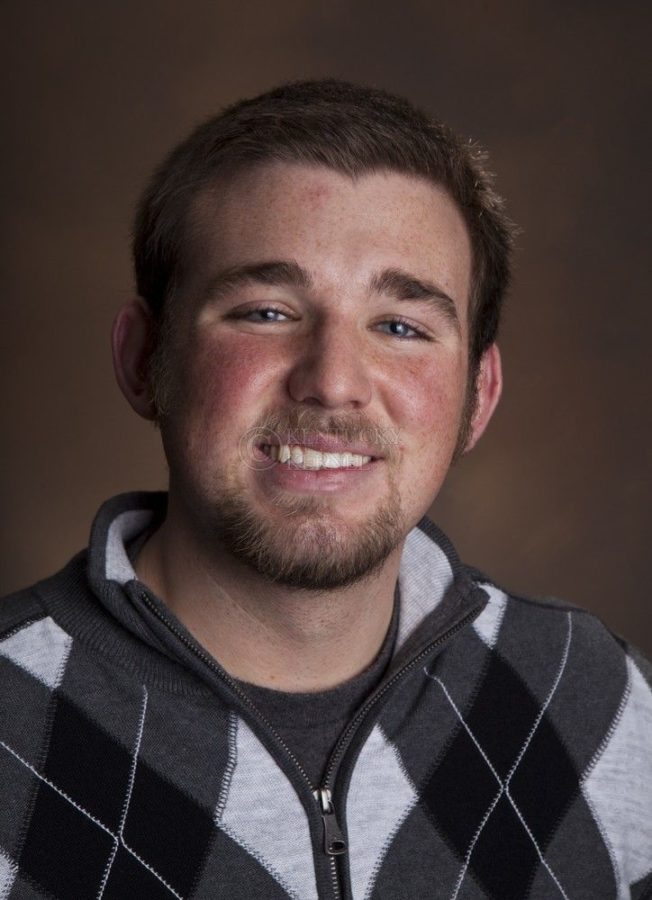 For years, Kentucky was the last remaining Southeastern state where Democrats dominated at almost every level of state government.

But with both senate seats and the governor’s mansion held by Republicans and dwindling numbers in the state legislature, the day of the Democrat appears to be at an end in Kentucky. The one man who can either reverse or confirm this trend might be Lexington Mayor Jim Gray.

The two-term Democratic mayor is highly popular in Lexington, and is considering a test of his popularity statewide with a challenge to Sen. Rand Paul’s seat this November. Although Gray’s chances of defeating Paul are slim, few Democrats in the state are more qualified for the challenge than Gray.

The most powerful Democrats in Kentucky at this point are Secretary of State Alison Lundergan Grimes and Attorney General Andy Beshear. Grimes has already come up short in a U.S. senate race, and Andy Beshear is fresh in his attorney general office.

If he were to run, Gray shouldn’t have a problem with money. He is the former CEO and chairman of Gray Construction, an engineering and construction company. Being able to spend large sums of money on one’s own campaign is a huge advantage in American politics — we can thank Donald Trump for teaching us that much.

Regarding his successes as mayor, Gray will likely point to his successful handling of the police and firemen’s pension systems.

To Gray’s advantage, Paul might not exactly have his mind fully committed to regaining his senate seat. Paul has spent the majority of his energy on his presidential campaign, though his chances of getting the nomination range between slim and none considering the popularity of Trump and the surging Ted Cruz.

Gray would not be without hurdles should he decide to challenge Paul. The CentrePointe project, a proposed residential, retail and commercial project downtown, has faced numerous setbacks because of a lack of funding. This issue would almost certainly be low hanging fruit for the Paul campaign, but Gray’s biggest challenge will be his party affiliation.

In two straight major elections, Kentucky Republicans used the same tool against Democratic candidates: President Barack Obama. And in both of these elections, this strategy was largely successful. Obama is extremely unpopular in the Bluegrass state, and even having the same party affiliation as Obama appears to be a political death sentence.

In an interview with the Kentucky Kernel, associate professor and former Courier-Journal chief political writer Al Cross gave Gray a 25 percent chance of victory. The odds might seem overwhelming for Gray, but Kentucky Democrats are in need of a candidate who can breathe life back into the party’s chances at regaining power. Only time will tell if the mayor of Kentucky’s second largest city will be that person.

Cheyene Miller is the managing editor of the Kentucky Kernel.