Letter to the Editor: Sanders education plan not practical or constitutional 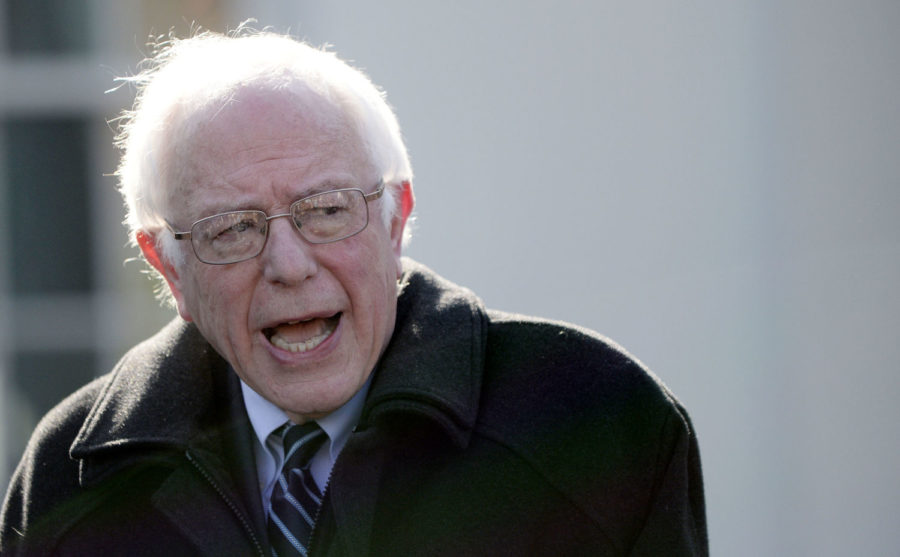 Dear Editors and Others Whom it May Concern,

The opinion article which appeared in Jan. 25, “Supports Sanders’ Plan,” contained several half-truths and lacked facts that would allow one to form a coherent and well-formed opinion on such a plan.

Firstly, U.S. Senator Bernard Sanders (I-VT) is not a Democrat ­— in the traditional sense of the word — yet an Independent Socialist. Additionally, the article cites that the average college student has taken on some thirty-thousand dollars in student loan debt.

While the latter statistic may be true the onus of paying for one’s education is distinctly placed upon the individual, not the Federal Government.

Such a responsibility is not enumerated to the Federal Government in the U.S. Constitution and therefore the government has no authority to levy a tax paying for such a program.

Such a tax would face heavy opposition in the courts, from Wall Street firms, and the said tax would not pass constitutional muster. The government can not decide winners and losers in the creation of a tax.

Sanders wants to create a speculation tax on Wall Street, raising investment taxes by about forty-seven billion dollars a year, according to the statistics used in the article.

That tax would not hardly offset the fifteen-trillion in new spending proposed by the Senator by the year 2025, more than doubling the national debt to 200 percent of GDP.

The plan, while unconstitutional on face value, is also economically ludicrous. No such plan would be paid for without hurting “middle class families,” as middle-class families retirement pensions and accounts are tied into Wall Street funds and therefore would be taxed proportionally.

Moreover, the increase of the national debt and deficit per capita would be doubled to $111,000 dollars, according to the Wall Street Journal (the current debt per capita is $55,000).

The Sanders plan is not feasible, not economical, and unconstitutional. Instead of supporting such selfish agendas, people should become educated in personal finance and debate whether college is affordable to them, focusing on saving and investing so that they can pay for college in an effective manner.