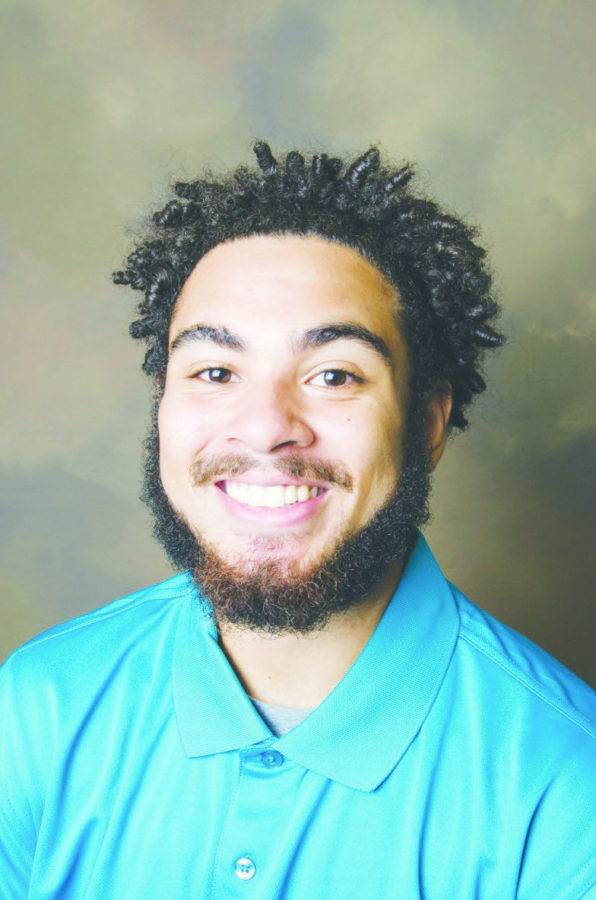 Savon Gray is a contributing columnist for the Kentucky Kernel.

On March 22, journalism junior Kaelin Massey said she was called a “n*****” by who she thinks were UK students as they drove past her on campus.

Massey said there needs to be some sort of direct actions that can be applied to situations like these, as they have been frequent since the campus became integrated.

“I feel an extreme amount of anger and disgust,” Massey said. “It’s sad that in 2016 minorities on campus still have to experience racism and can’t feel safe walking.”

From the Senate refusing to hold a hearing for Supreme Court nominee Judge Merrick Garland during President Obama’s final year in office to reality-TV star and mediocre business man Donald Trump being the leading candidate for the Republicans, people are ready to abandon traditions that have persisted through generations.

Trump’s popularity largely stems from his ability to reject being politically correct. Trump has mentioned little about policies he would enact during his presidency, but it has made his stance against immigration and Muslims clear.

He plans to deal with immigrants he calls “rapist and murderers” who are entering our country through its Mexican border by building a wall. He also said he would “round up” 11 million illegal immigrants through what he called a  “deportation force,” and send them back across the border.

Trump has mocked a reporter’s muscular disorder, waited to disavow an endorsement from David Duke — former Grand Wizard of the Ku Klux Klan —  and claimed that he misses the old days when protestors would be “carried out on a stretcher.”

Trump has made these claims in front of national audiences, causing his supporters to feel empowered and the people he is speaking against to enter a state of discomfort across the country.

This has led many Americans to question the line between the First Amendment and harassment.

UK’s “Discrimination and Harassment Procedure to support Administrative Regulation 6:1” states that harassment becomes a violation of university policy when “The conduct is sufficiently severe, pervasive or persistent to interfere with an individual’s work, academic or program participation, or creates an environment that a reasonable person would consider intimidating, hostile, or offensive.”

If Trump were a student on this campus, one could assume he would be subject to disciplinary action and sanctions, up to expulsion or termination.

Although Trump is not enrolled in courses at UK, campus is still home to Trump-like students who refuse to be politically correct.

Massey said she has little faith that the university will handle this situation appropriately.

“Seeing that things like this have been reported to the university and they do nothing, I feel like my case will not be any different,” Massey said.

Massey said since she doesn’t anticipate the university to address the problem, she is taking matters into her own hands, by creating a movement on campus.

“I plan to make a movement with everyone who this has happened to, to make the university understand that this still happens and isn’t okay. People should get in some type of trouble,” Massey said.

In a day where the leading Republican candidate for president is openly bigoted, minority groups need some sort of protection from harassment coming in the form of hate-filled language — whether on campus, or in the crowd of a presidential rally.

UK needs to work on an updated and improved way to address verbal harassment and racial slurs on campus, as racism once again shows that it is still present in our community.

Savon Gray is a journalism sophomore.