No UK students, staff in Belgium during attacks 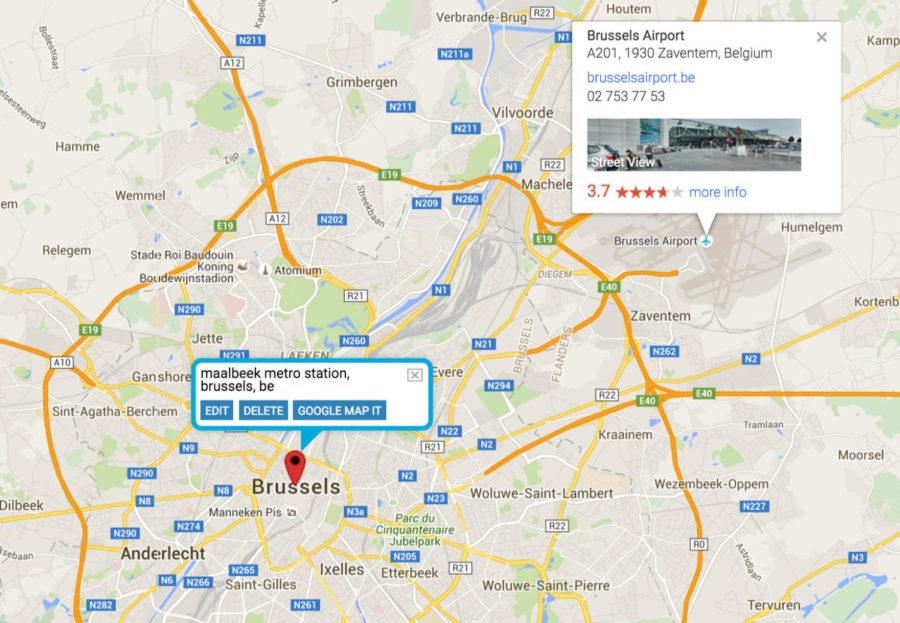 Two bombs at Brussels Airport and another at Maalbeek metro station detonated in Brussels, Belgium, on Tuesday, killing at least 31 people and injuring dozens, according to the Associated Press. Map created using Multiplottr.

No UK students, faculty or staff were in Belgium during the terrorist attacks on Tuesday, according to a UK Public Relations spokesperson.

The attacks took place at Brussels Airport and Maalbeek metro station in Brussels. The Associated Press has reported at least 31 dead and dozens injured as of press time.