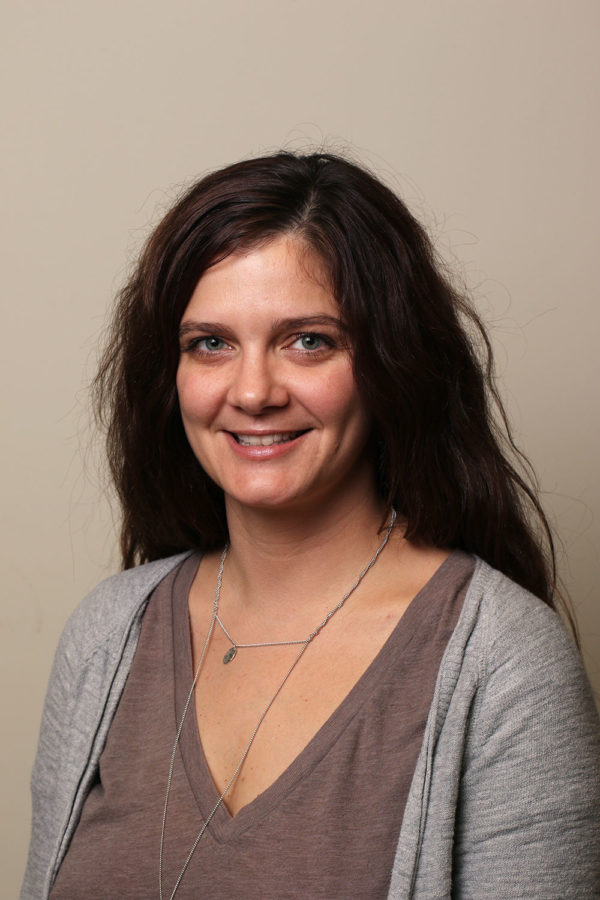 “Is there a textbook definition for ‘healthy relationship?’” — Alex, Lexington resident

Actually, yes there is. A healthy relationship between two people has many qualities:  mutual respect, trust, honesty, support, fairness/equality, separate identities, good communication and a sense of playfulness/fondness.

The dictionary definition of heternormativity is, “Denoting a world view that promotes heterosexuality as the normal or preferred sexual orientation,” according to oxforddictionaries.com.

In other words, heteronormativity says that sexual and marital relations are meant for people of opposite sexes. This means only a man and a woman belong together, not a man and a man or a woman and a woman.

“Is there an objectively incorrect response when sexting?” — Anonymous

When it comes to sexting, always make sure that both partners are okay with it first. As long as the two of you are on the same page with what is acceptable and what isn’t, and as long as you are in a healthy relationship, then what you text should be acceptable.

Do note that if you send someone a text and they don’t respond, especially if you text over, and over, and over, it’s generally NOT a good idea to keep sending them texts.

“What is a vulva?” — Anonymous

It is unsurprising that most people don’t know what a vulva is because it’s a word that is not used all that often. The vulva is the term used to describe a female’s external genitalia.

It includes the labia majora, labia minora, clitoris, urethra, and vaginal opening. In short, it is the soft folds of skin between a female’s legs.

“Can parents force a minor to have an abortion?” — Anonymous

No, absolutely not. However, some states do have laws that require minors to involve their parents if they decide to have an abortion.

“If I have more than one abortion, will scar tissue build up and make it so that I can’t get pregnant again?” — Anonymous

Safe abortions should not result in scar tissue. As long as there are no complications, there shouldn’t be any physical sign of your choice once you have gone through the normal recovery time.

Growing up, lots of us were told that too much of a good thing can be bad, but in this case, it’s not true. However, concerns are completely understandable, especially with all of the false information out there.

Stimulation — whether by hand, toy, or partner’s tongue — will not make you incapable of having an orgasm during sex.

“All my partner wants is sex, and I consider myself a little too young. How can I tell my partner that I don’t want to have sex without embarrassing them or hurting the relationship?” — Anonymous

Sitting down for an open conversation about expectations, desire, wants, things you will and won’t do, and things you are and are not comfortable with would be a great way to communicate this with your partner.

Mellisa Estebo is a psychology sophomore and host of WRFL’s “Sexually Speaking.”