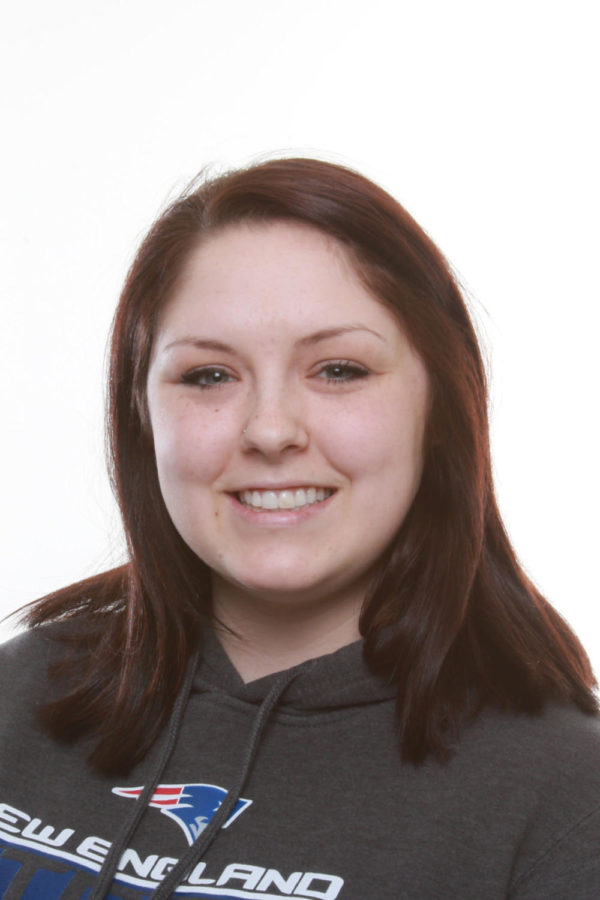 In 2016, Kentucky political leaders are using their power and taxpayers’ money to worry themselves with the controversial bathroom law. At the federal level, it is believed that transgender people should be able to use the bathroom they assign themselves with, but of course not everyone agrees.

On Friday, Gov. Matt Bevin said he will join a lawsuit challenging a federal order that allows students to use the bathroom corresponding to their gender identity.

Now Kentucky’s and 11 other states’ governments do not believe that those in the transgender community have the right to use the same bathroom they have been using for years. So why are Kentucky political leaders using their power to hurt the wrong group of people?

The whole reason that the state and federal level are arguing about something so ridiculous is because parents do not want their young girl using the same bathroom as someone who was born as a boy, and vice versa.

According to the Lexington Herald-Leader, Bevin said, “The federal government has no authority to dictate local school districts’ bathroom and locker room policies.”

But for years, transgenders people have walked among us and have been able to use the bathroom in peace. We have most likely shared a bathroom with a transgender person before and never even knew it.

Many of us know someone, or have heard a story, of same sex or opposite sex assaults in a bathroom. Those wanting to harm children will do so no matter what the state or federal law says about the restrictions on bathrooms.

By fighting against someone using the bathroom they assign themselves with, we are hurting the wrong group of people. As Americans, we should punish the rule-breakers, not the transgender community who want to do something as simple as closing a bathroom stall and flushing the toilet.

Jamilyn Hall is the assistant summer editor of the Kentucky Kernel.