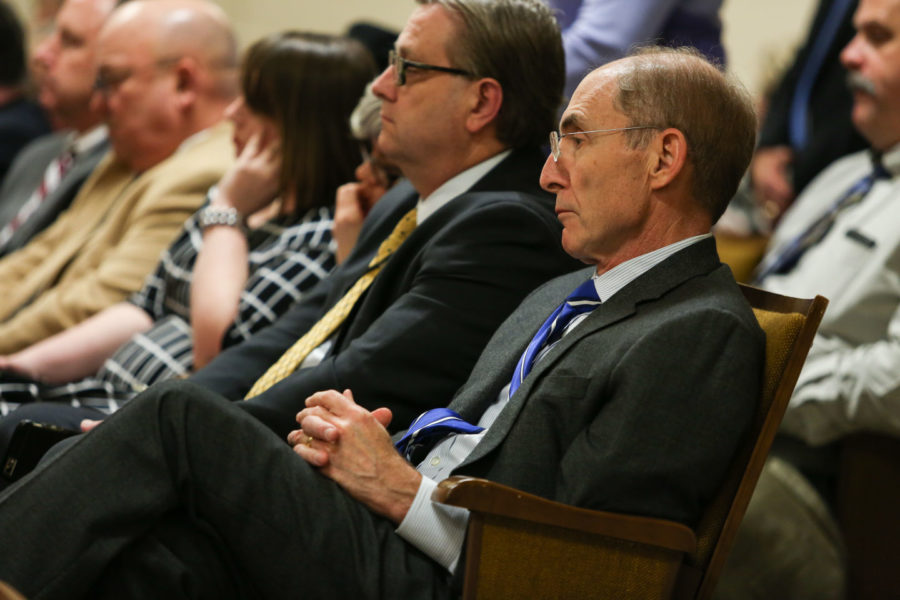 President Eli Capilouto emailed campus with news that the university would be appealing decisions of the Attorney General. Among their appeals is a lawsuit against the Kernel, which requested records of the investigation into the sexual harassment claims against associate professor James Harwood.

In a report by the Herald Leader, UK officials claim that articles in the Kentucky Kernel regarding sexual harassment and assault allegations against an associate professor have led other students to not report similar incidents.

As reported in the article, 59 people made reports to UK’s Violence Intervention and Prevention Center between July and October of 2015. As of Oct. 26th, only 38 reports have been made. A similar dip occurred between fall 2013 and fall 2014.

UK is currently suing the Kentucky Kernel to block the release of investigative files related to the Harwood case.

Read the full article by the Herald Leader here.