UK and Calipari reach out to former Cats for Madness 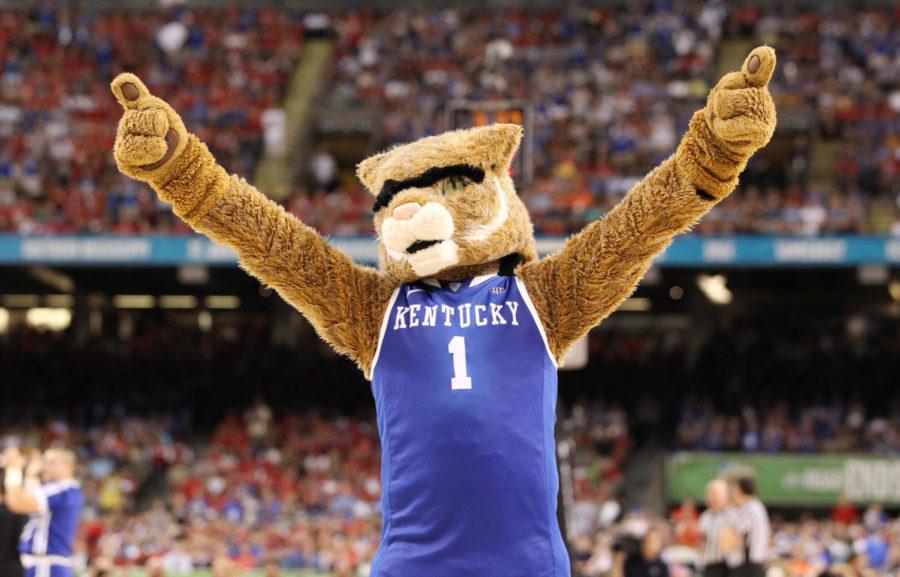 With Big Blue Madness right around the corner, UK basketball and head coach John Calipari are doing everything they can to ramp up the annual event even more than it already is.

On Tuesday, Calipari sent out a few tweets reaching out to all former basketball players as a personal invite to Friday’s Big Blue Madness event.

Attention all former @KentuckyMBB players: We have tried to reach out to every single one of you to invite you to #BBM16.

Former UK Radio Network host Oscar Combs also tweeted out that he’s been told that recent title team players have been invited by the program to attend Big Blue Madness.

Going to be quite a large number of former Cats at Big Blue Madness. Been told players from recent title teams have been invited.

Last year, Anthony Davis and Terrance Jones, who were on the 2012 NCAA championship team, attended the UK alumni game as special guests. Michael Kidd-Gilchrist, another member of the 2012 team, has also been back to Lexington this year to help Calipari in a summer camp event.