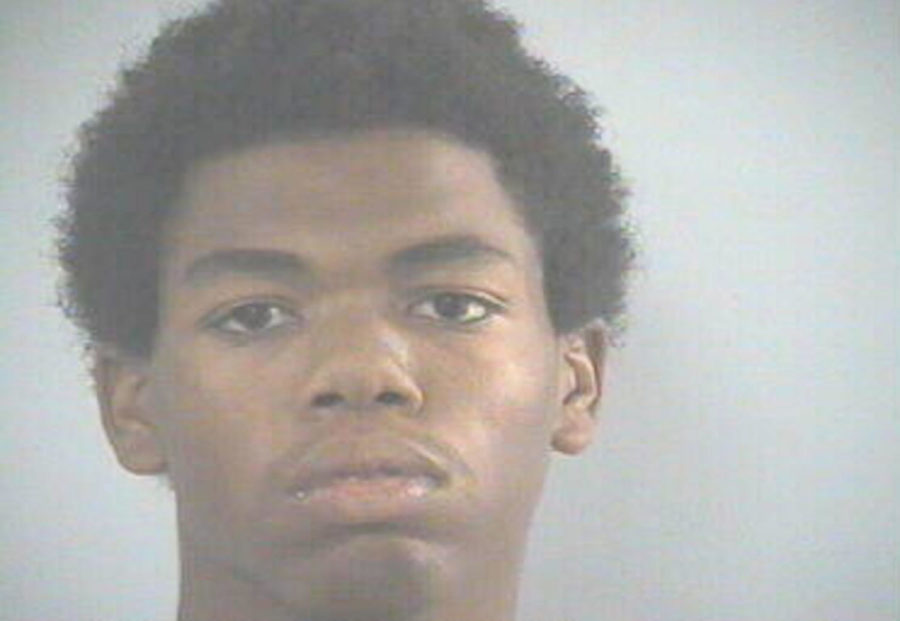 A Tates Creek High School student was arrested for bringing a loaded firearm to his school Wednesday.

WKYT reported Lamaar Dequan Sanford, 18, allegedly got the firearm Wednesday morning because of issues in his neighborhood.

Sanford was noticeably agitated in class on Wednesday and got up and left, the TV station said. A police officer who was familiar with Sanford went to talk to him. He noticed the handle of the gun sticking out of his pocket. He was arrested immediately, according to WKYT.

Tates Creek principal Sam Meaux said Sanford was cooperative with all of the school officials’ questions.  School officials believe that Sanford had no intentions of using the gun on school property, according to WKYT.

Meaux sent an email to all student’s parents stating that Sanford will be charged and will receive serious consequences from the school district.

“As you know, students are our top priority at Tates Creek High School and we work diligently to keep them safe and create a positive learning environment on campus,” Meaux said in the email to parents, according to the Lexington-Herald Leader.

The Lexington Herald-Leader reported that Sanford is charged with resisting arrest, carrying a concealed deadly weapon and unlawful possession of a weapon on school property.