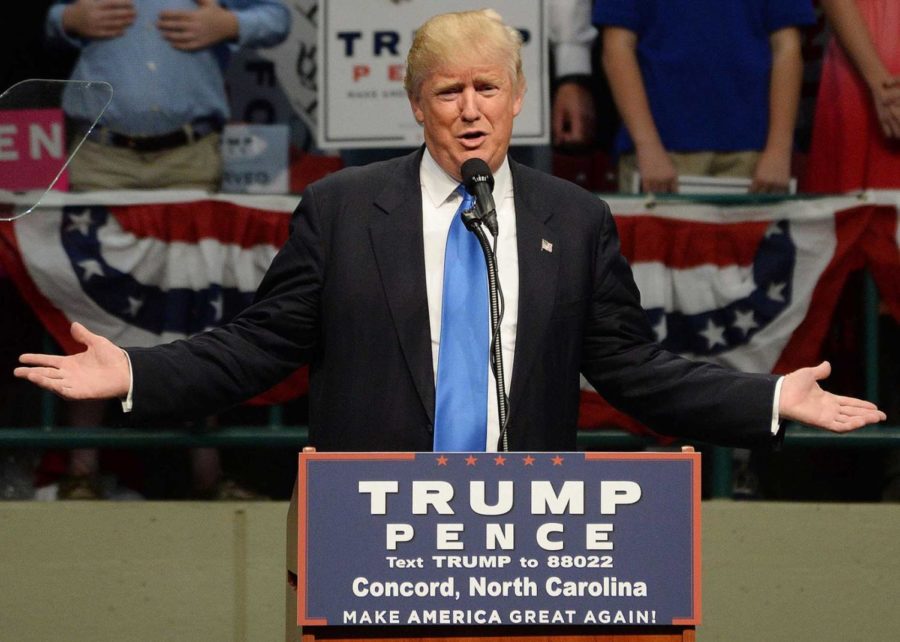 Like much of Donald Trump’s campaign, there has been a lot of fog surrounding his administration. With cries to “drain the swamp!” many expect an administration teeming with outsiders. Meanwhile, others expect a relatively standard rewarding of Republican loyalists. The reality seems to be a mixture, being met with all forms of controversy, support and opposition.

Stephen K. Bannon was named Chief Strategist by President-Elect Trump, and is the executive chair of Breitbart News, a self-proclaimed “Alt-Right” media outlet. The website running headlines such as “Hoist it high and proud: The Confederate flag proclaims a glorious heritage,” and “Gay rights have made us dumber, it’s time to get back in the closet,”  under Bannon’s leadership justifies concerns surrounding his placement in the White House.

Slated to work alongside Bannon is Trump’s future White House Chief of Staff, Reince Priebus. Priebus served as head of the Republican National Committee during Trump’s campaign. Many are accepting this appointment with open arms, glad to have a less radical counterpart to Bannon. However, others offer criticism as Priebus’s appointment goes against Trump’s earlier promises to bring outsiders into Washington.

Another cabinet choice by Trump that contradicts his “drain the swamp” platform is Tom Price. Price is a Republican Congressman who has served six terms. Price will serve as Health and Human Services Secretary, and is a prominent adversary of the Affordable Care Act.

In the coming days, we will see what is now the skeletal system of our new Executive Branch develop flesh and blood. We will see an interesting mixture of outsiders and Washington regulars in Trump’s cabinet which will be, in a word, exactly what the Trump’s campaign was: unique.