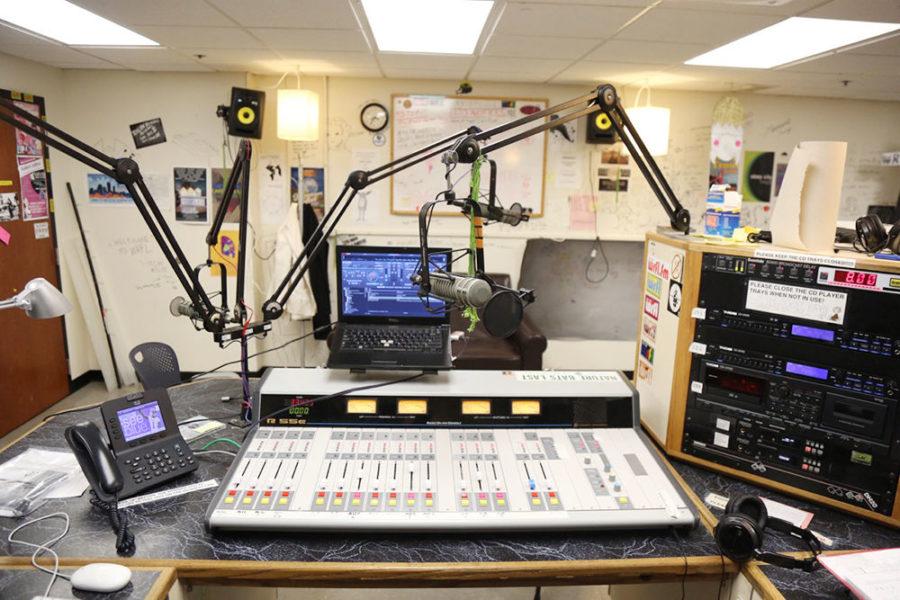 The UK’s student run radio, WRFL celebrated its 29th anniversary on Tuesday, March 7, with a birthday bash coming in April.

Assistant Director of Student Media Ben Allen assists in carrying out WRFL’s vision of aiding the Lexington community in seeing local and independent music and art as essential to its culture. WRFL achieves this goal with each stride and improvement made within the station, such as a new mobile app service that just launched, called RadioFX. The app allows anyone to stream WRFL on their wireless devices, according to Allen. The app can also send notifications for radio shows that listeners want to hear.

WRFL stays involved in both the UK community and the Lexington community. The station hosts several events on campus, such as the ’Know Your Own’ festival, which they host in Memorial Hall annually during K-Week featuring local musicians. Many events are also hosted outside of campus in areas that allow a more diverse population to get involved with the Lexington music scene and WRFL. The “Sunburn Series” at Al’s Bar is one of such events that WRFL hosts every Thursday during the summer, allowing stage time for local bands and musicians, followed by a WRFL DJ.

Community outreach is a significant part of what WRFL stands for. The station seeks for diverse involvement from the student population, being open to UK students of any major, as well as faculty, staff and other members of the Lexington community interested in getting involved.

“We not only want every UK student to know about what WRFL is and does, but we want potential UK students out in the counties surrounding Lexington to seek out WRFL when they come to campus,” Allen said. “We want all UK students to know that they are welcome at WRFL.”

Allen believes that the student involvement within the station as well as the station’s nature of operation keeps WRFL unique and distinguishes it among all the other college radio stations. WRFL does live programming, assuring that there is a real person in the booth, controlling the music all day, every day, confirming the station’s operation as a learning tool and its devotion to the students.

WRFL is currently gearing up for their 29th birthday bash, according to Allen. The celebration will be held on Saturday, April 22 at the new Cosmic Charlie’s location on National Ave. The event will feature both local and national touring acts.

“Events like these, taking place at cool Lexington spots, bring together UK students, Lexington artists and listeners, and awesome touring bands, showcasing what WRFL is all about,” Allen said. “We do our best to get everyone tuned in to something new while making them aware of what’s going on musically right here in Lexington.”

WRFL hopes to continue an annual celebration to commemorate Radio Free Lexington’s first broadcast on March 7, 1988, while plans for the 30th anniversary bash are in the works.