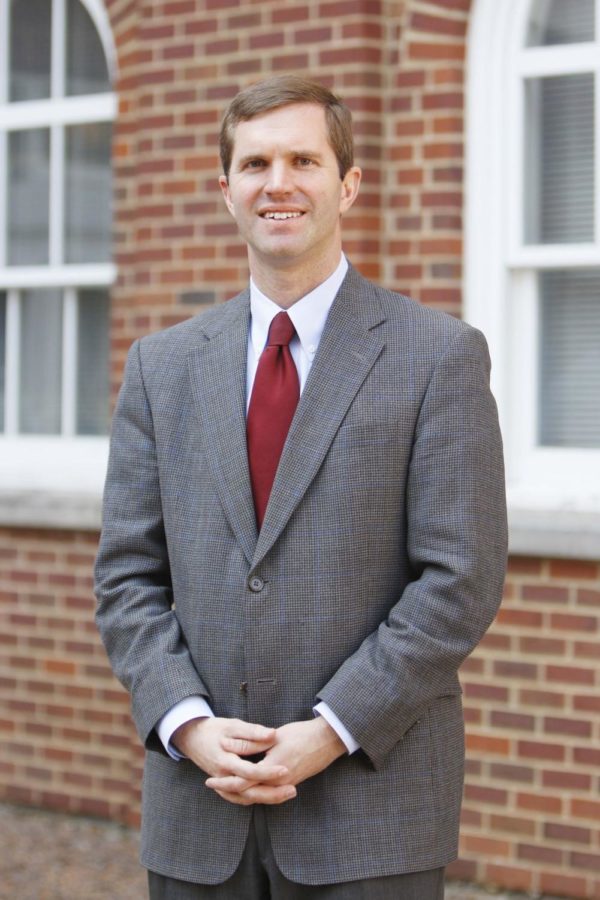 Beshear filed a motion to intervene in Kentucky State University’s lawsuit against the Kentucky Kernel, according to a press release from his office on Tuesday.

KSU denied the Kernel’s request for documents as well as the Attorney General office’s request to “legally review the withheld documents,” the press release said.

“Sadly, Kentucky State University leadership took the position that many other public universities have taken—that they are above transparency,” Beshear said in the press release.

Western Kentucky University also filed a lawsuit against the Kernel, as well as against its own student newspaper, the College Heights-Herald.

Beshear said he is hopeful for the Kernel’s chances of winning the lawsuit. Though the Fayette County circuit court ruled in UK’s favor in its case against the Kernel, Beshear said that case does not set a precedent for the upcoming cases. While those judges can refer to the UK v. Kentucky Kernel Press Inc. case, they do not have to make the same decision.

Beshear said the Kernel was doing good work related to freedom of the press and raising awareness of sexual assault. After meeting with the Kernel staff, Beshear held a press conference at William T. Young Library to promote his Voice of Justice sexual assault awareness initiative and video contest.