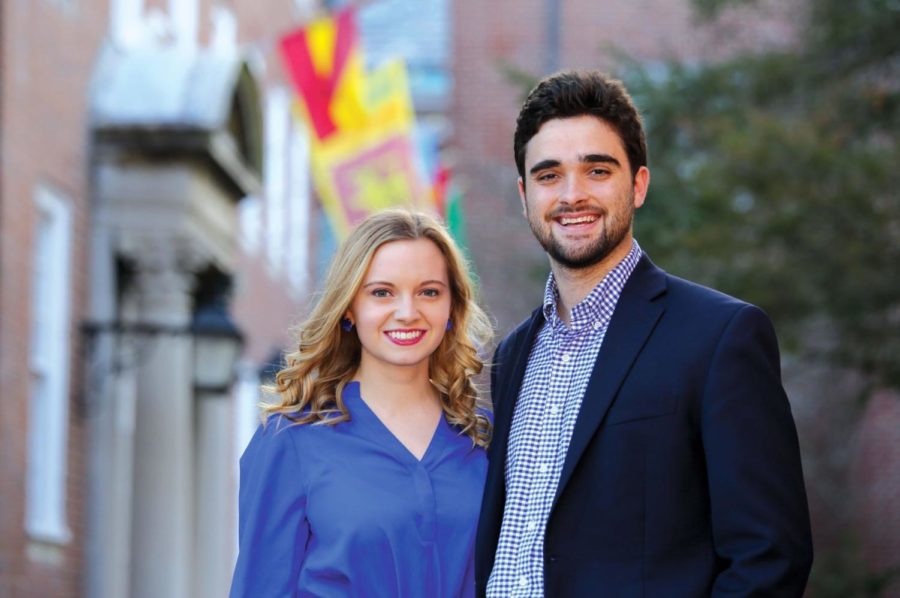 The Student Government Association’s election results were announced outside of Bowman’s Den on March 3.

“The election was stressful because of the lack of ticketing, individual senators had to go out and campaign for themselves and we couldn’t support a presidential candidate, which wasn’t great because I wanted to support the presidential campaign, but it was a great experience getting to campaign for myself,” Senator-At-Large Brady Ekman said.

Ben Childress spoke about his goals for his term as President.

“The biggest goal is to just try and unify campus through student government, and I think the student government has strong potential to be a vessel for student leaders from across campus to come together and form that dialogue that needs to happen,” Childress said.

Childress has some strong goals for the future that include working with parking and transportation to expand free ride home services, working with LexTran to get better bus routes, working to get a fall break on the calendar, more funding for childcare grants and maybe trying to add a couple of senate spots.

“It was a ton of work and I am so thankful for everyone that helped out and I am happy to have an opportunity to serve this community,” Childress said.

The Student Government Association has a lot planned for the university and is looking forward to the upcoming year.