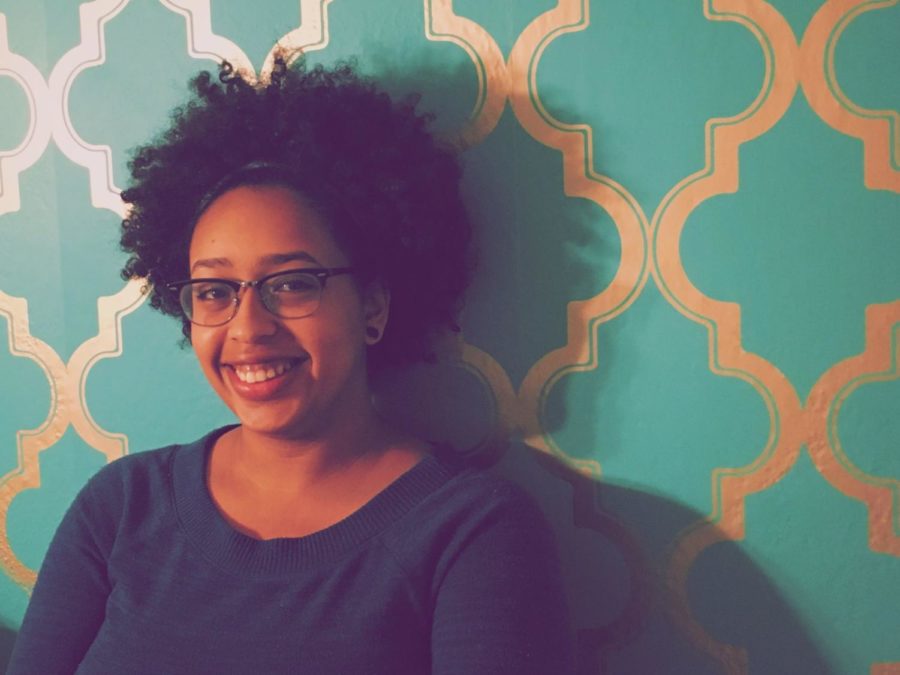 UK’s School of Journalism and Media had an impressive showing at the 2016 Kentucky Associated Press Broadcasters Awards. Winners were announced Saturday in Lexington.

According to AP, there were 531 entries submitted for the 2016 awards contest, coming from 25 broadcast organizations and five Kentucky colleges and universities.

Journalism and history senior Noah Richard is the producer of the newscast. He said he was “so happy” for his fellow winners and nominees from UK.

“We’re all friends and we’ve all worked really hard together, and I think that we demonstrated UK has a really serious and professional school that does great work year in and year out,” Richard said.

“It was an honor to be the first college recipient of the scholarship to carry on Mr. Peterson’s legacy,” Mengistu said.

Mengistu will start graduate school studying new media journalism at the University of California Berkeley in the fall.

The success of Mengistu, Richard and others reflects the dedication and knowledge of the UK Journalism and Media faculty.

“The UK journalism program is special. Every single professor that we have invests in every student and pushes us to be the best we can be,” Richard said.

Richard said he has also gotten to know some of his professors outside of the classroom.

“Mel Coffee, Scoobie Ryan, Mike Farrell and Kakie Urch, for starters, have shaped me as a journalist and person beyond what I could put in words,” Richard said.

Mengistu said she wanted to “shout-out the program’s faculty” as well.

All UK award winners are listed below: