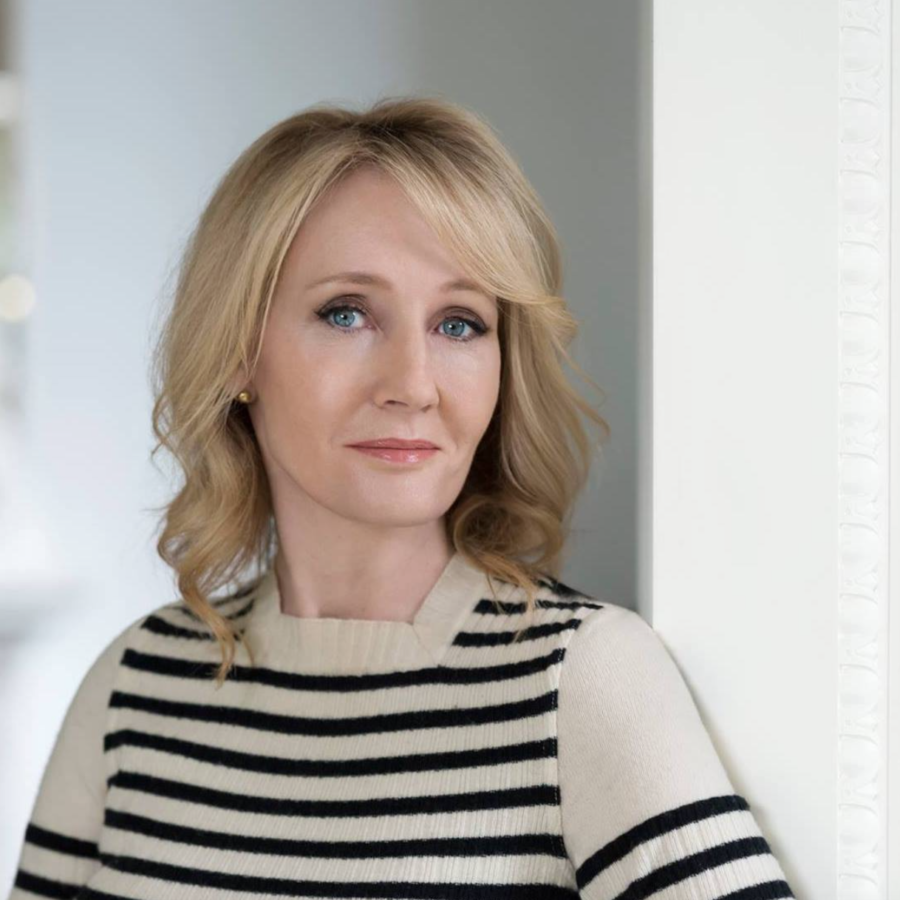 J.K. Rowling’s first adult novel, “The Casual Vacancy,” was published in 2012. It was received with mixed reviews and in 2015 was adapted into a television miniseries.

Perhaps the single greatest mistake made by readers of “The Casual Vacancy” is picking it up with expectations of a magical world with flashy adventure and a great clash of the noble and nefarious.

“The Casual Vacancy” is a solemn novel that explores a heavily flawed cast of characters in a gritty real-world setting. It is not an action-adventure novel, but a character study. The book does not rely on turbulent plot, but the deep psyches of people who are not divided into good and evil, but live in the vast grey area of humanity.

Although many aspects of Rowling’s celebrated “Harry Potter” series are absent (fantasy, storybook themes and a cast meant to be loved), the author’s talent is present; it is simply presented in an entirely different way.

The reader is immediately introduced to Barry Fairbrother who is perhaps the only character meant to be likeable. An advocate for the underprivileged and treasured by the town in which the novel is set, Pagford, England, Fairbrother dies suddenly within the first chapter.

Due to Fairbrother’s death, a gaping hole is left in Pagford. In the opening of the novel, the cast is faced with holes to fill due to the loss of Fairbrother — a city council member, father, friend of many and coach of the local school’s rowing team.

The city council, once split on the issue of continuing to support The Fields (a subdivision riddled with drugs and poverty), now is experiencing a casual vacancy. Both sides of the issue race to fill the empty seat with supporters of their own cause in the subsequent election.

Instead of reading about a town coming together to overcome this tragedy, readers experience corruption, addiction, poverty, cruelty and many other gritty realities.

It is through these realities that both the virtues and flaws of nearly every character is revealed. In “The Casual Vacancy” there are no heroes and villains, only humans.

This novel truly explores a theme many other literary works fail to capture: the weight of the truth that life can contain unhappiness without a clear resolution.

Each character in “The Casual Vacancy” quite literally walks past the tragedies of others, wrapped up in their own misfortunes.

Despite everything, Rowling still offers hope. This hope is not offered in one heaping dose, but in many little moments. At the end of the novel, the question remains of whether this hope is enough to save everyone from the cruel reality in which they live or just a fleeting moment to be cherished.

‘But who could bear to know which stars were already dead,’ contemplates one character; ‘could anybody stand to know that they all were?’