Legacy admissions not the problem with school diversity, but not the solution either 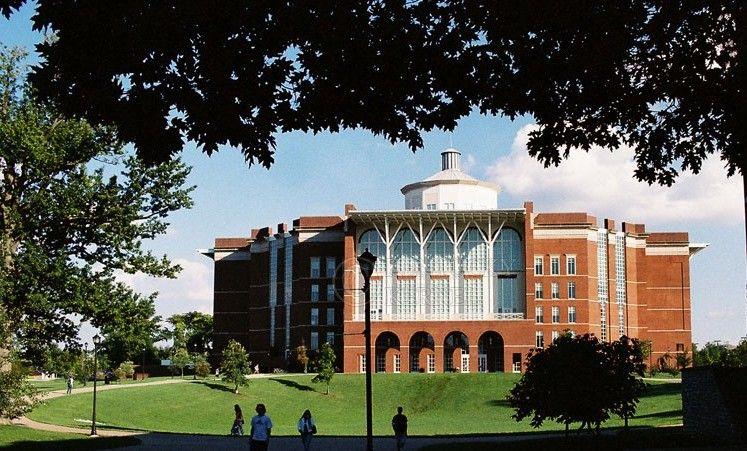 Whether it’s race, class, income, in-state vs. out-of-state, athlete or not, honors student or not, the college admissions and scholarship process has a complex dynamic that one way or another, leaves someone out. Perhaps the most overlooked factor is legacy.

Legacy students are those who go to colleges attended by their parents, and schools have good reason to prefer these students. Legacies tend to be associated with higher retention rates and stronger connections between the school and its alumni. With huge portions of a college’s budget based on alumni donations, that connection is vital.

The problem is that a large majority of legacies are wealthy, white students from well-off families. Where does that leave everyone else?

If schools become too reliant on legacy admissions, it can very easily hinder the admission of other groups like first-generation and low-income students. Given the strong diversity goals of a growing number of institutions, however, legacy admissions are unlikely to be a large factor. Other factors like standardized test scores and lack of guidance before college are more likely to cause problems for underrepresented students.

According to a Gallup poll, 63 percent of Americans said race shouldn’t be considered in a student’s application, but when it comes to legacy status, only 52 percent said legacy shouldn’t be a factor. 46 percent said it should.

For now, responsibility lies with admissions officers. When considering legacies, they must keep in mind the diversity goals of that institution and the individual student’s qualities. But are legacy admissions as a whole to blame? In higher education, legacy is just another piece in the intricate puzzle of equality.

To read the full article in The Chronicle of Higher Education, click here.