Briscoe agrees to deal with the Trail Blazers 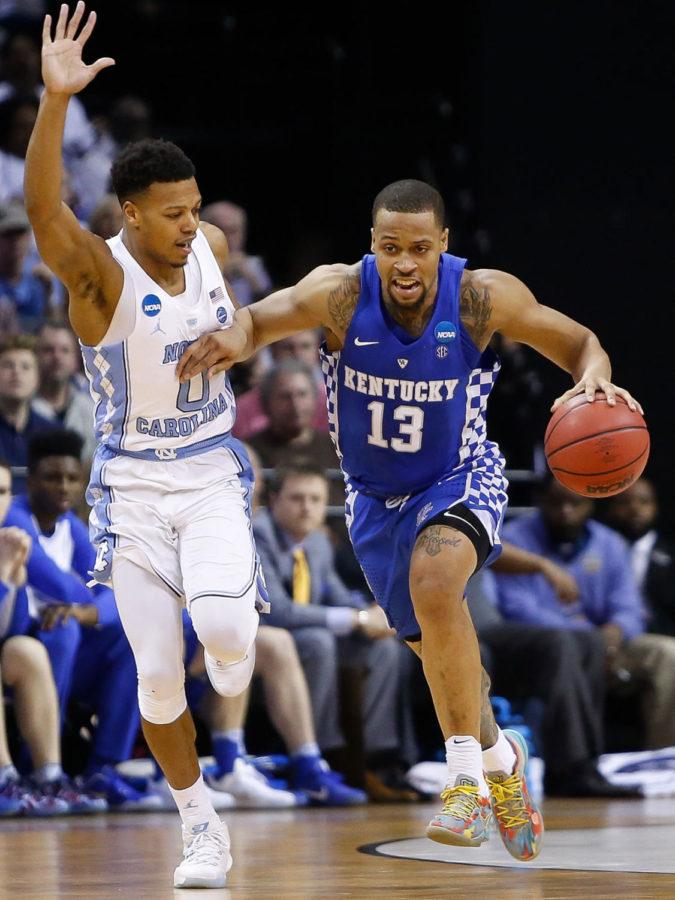 Former UK basketball player Isaiah Briscoe has reportedly agreed to a training camp deal with the Portland Trail Blazers, according to ESPN.

Details of the contract have not been announced yet, but Briscoe will have to prove himself in training camp if he wants a permanent spot on the roster. Briscoe will compete against NBA stars Damian Lillard and CJ McCollum in camp.

After playing two seasons at Kentucky, Briscoe went undrafted in the summer’s draft, but played for the Philadelphia 76ers in summer league. In the Las Vegas Summer League, Briscoe averaged 5.8 points per game on 47.6 percent shooting in four games. Briscoe also averaged 2.3 assists per game.

NBA training camps are expected to start around the end of September.