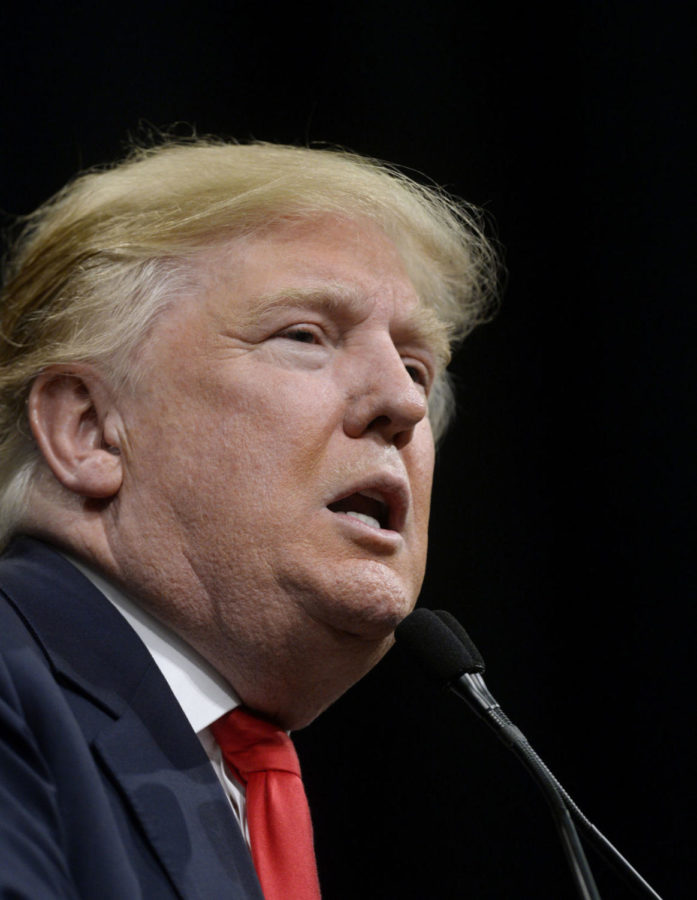 Both the Kentucky Democratic Party and Lexington Mayor Jim Gray denounced the violence and called for unity.

This is just one of the few incidents that have affected Lexington in the past few weeks that have stemmed from what is occurring in this country nationally.

Trump’s refusal to explicitly denounce the Nazi terrorists in Charlottesville prompted them to plan a rally in Lexington.

The Republican Party’s continuation to back Trump (in hope of tax cuts for rich?) has also isolated the left and moderate faction of this country, leading them to believe that the Republican party supports Trump and his actions.

While Paul Ryan, Mitch McConnell and numerous other Republican congressmen denounced President Trump’s controversial “both sides” remark in response to the events in Charlottesville, the fact remains that they are still willing to work with Trump to pass a conservative agenda.

In fact, the vast majority of congressional Republicans are continuing to support Trump’s decisive agenda. Actions speak louder than words.

Republicans need to start voting against Trump’s proposals, instead of just tweeting out their disagreements with Trump whenever their political reputation is at stake.

People on both sides of the aisle talk about wanting to “come together” and to “be united.” But these words ring hollow for many of those on the left, who cheer when they see Paul Ryan denounce Trump’s controversial statements, but then become frustrated when Ryan gives millions of dollars for Trump’s proposed border wall.

The only way people on the right and left can put their differences aside is if both sides meet halfway.

At the moment, it seems like the burden of unification is falling upon the left, which is making many of them lash out and commit acts of vandalism like that on Saturday.

Many Republicans are having their identities be ruined by a small percentage of people who try to besmirch their names—Trump and the white supremacists he is emboldening are ruining the face of the Republican Party.

What can be done?

Thousands of longtime Republicans are leaving their party, upset by what Trump has made it. But that is not the solution.

The moderate and true conservatives need to stay and fight for their party. Only then can both sides truly put aside their political differences for the sake of a more unified United States.