Tech in the classroom: helpful or harmful? 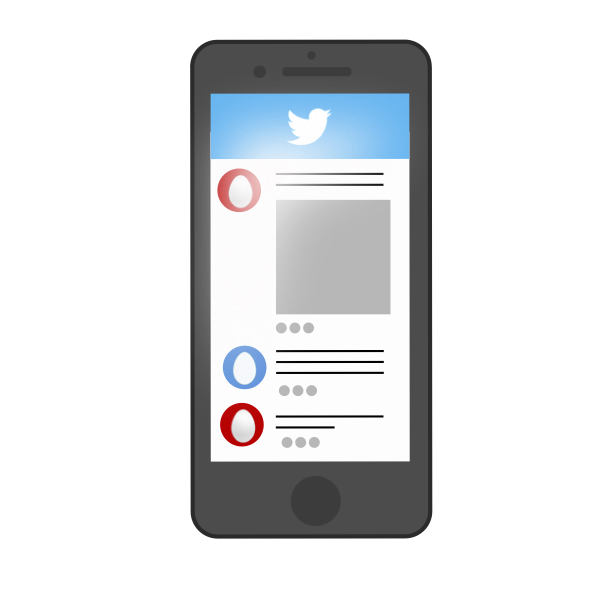 As technology quickly becomes more advanced and more readily available, cellphones and laptops now seem as at home in a college classroom as pens and paper, but is this a good thing?

The evidence for whether this shift in the use of personal devices in an educational setting is a benefit or just an added distraction is taking shape.

“Right now the overwhelming evidence says if you are interested in teaching and learning, technology does not help– it hinders,” DeSantis said.

“My goal is, for at least three hours a week, I want the students to set the cell down and focus only on a single task,” DeSantis said. “Not only will they do better in the class, but they are also practicing the lost skill of single-minded focused attention.”

A 2015 study in the Journal of Media Education conducted by University of Nebraska-Lincoln professor Bernard McCoy surveyed 675 students from 26 different states.

The survey showed that 41 percent of the students used their devices for “non-class purposes” during a class period.

“Part of the problem is technology, the internet is too damn interesting,” DeSantis said.

Even if students mean to stay focused, DeSantis said, an email or an online task can distract students at any time.

McCoy’s study also showed that 53 percent of the students surveyed said that having a policy that limited the use of a personal device was helpful.

DeSantis said that students could complain about a professor’s limiting device usage in class on end-of-year evaluations.

“But they don’t,” DeSantis said. “I think they know as addicting and as fun as cell technology is, it really is a major form of distraction for them in their lives.”