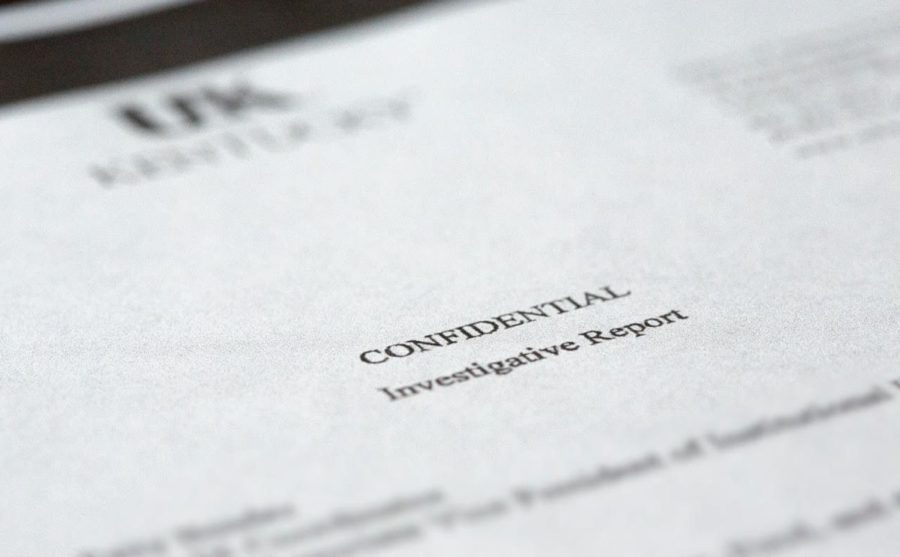 The judge’s order is the latest development in the ongoing court battles over open records disputes between the Kernel and some Kentucky public universities.

Attorney General Andy Beshear said in a statement Monday that the decision was a “win for transparency and accountability.”

“Without the review, there can be no government transparency, as a bad actor can easily cheat the system,” Beshear said. “In the context of a university, that would allow an institution to hide serious issues related to sexual assault, to ignore victims, and to tell parents and families that a given campus may be safer than it is.”

If KSU does not appeal, the attorney general will review and decide whether the documents can be released to the Kernel.

KSU’s case against the Kernel began in February, after the newspaper requested the last five years of all employee sexual misconduct investigative reports from Kentucky public universities, a Kernel report said. KSU and Western Kentucky University refused to give the reports to the attorney general’s office which reviews open records requests.

In his order, the judge also said that his decision disagrees with a January Fayette circuit court decision that ruled against the Kernel and the attorney general in favor of UK.

Kernel attorney Tom Miller said the mention of UK’s case against the Kernel is significant because the Kernel’s position now has support from a judge.

Miller said the Kernel’s legal team can now show the appellate court that “there are lower courts that disagree with the Fayette Circuit Court decision.”

In January, a Fayette Circuit Court judge ruled that documents relating to a sexual misconduct investigation requested from UK by the Kernel could not be released because they were protected by a federal privacy law. The Kernel appealed that decision and the case is now in appellate court.