UK adds exhibition game to the schedule for charity 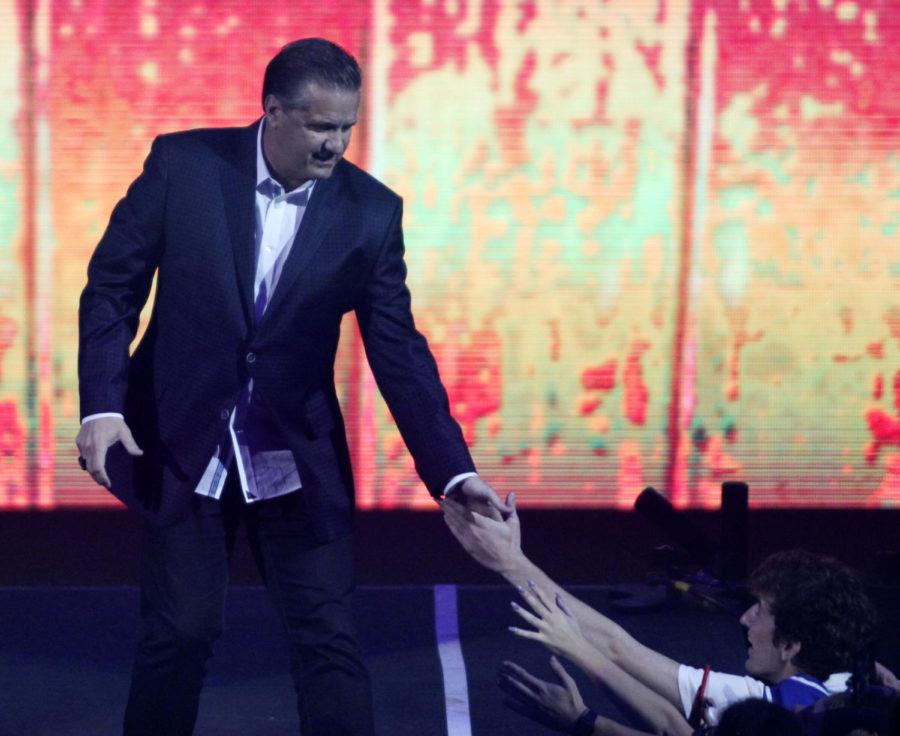 The University of Kentucky men’s basketball team will host a charitable exhibition game against Morehead State on Oct. 30 at Rupp Arena at 7 p.m.

The NCAA gave Kentucky a waiver to play the exhibition game. All proceeds from the game will be donated to Team Rubicon, a non-goverment organization that combines the skills of military veterans and first responders to deploy emergency response teams in affected areas.

“I want to thank Morehead State and its staff for coming together on this so quickly,” Calipari said in a press release. “This was an opportunity for us to do some good that we just couldn’t pass up. With everything that’s happened in and around our country the last couple of months, I felt like we needed to do more to give back and make an impact on the countless number of people who have suffered at the hands of the recent natural disasters.”

The game will take place three days after UK’s opening exhibition against Thomas More College, and will not be broadcasted on television. The only way to watch the game will be to attend it in person.

The game is not part of the season-ticket package, but season-ticket holders and students can get tickets in a presage, starting on Thursday at 10 a.m., which will last for 12 hours.