Safety provided for those studying abroad during international tension 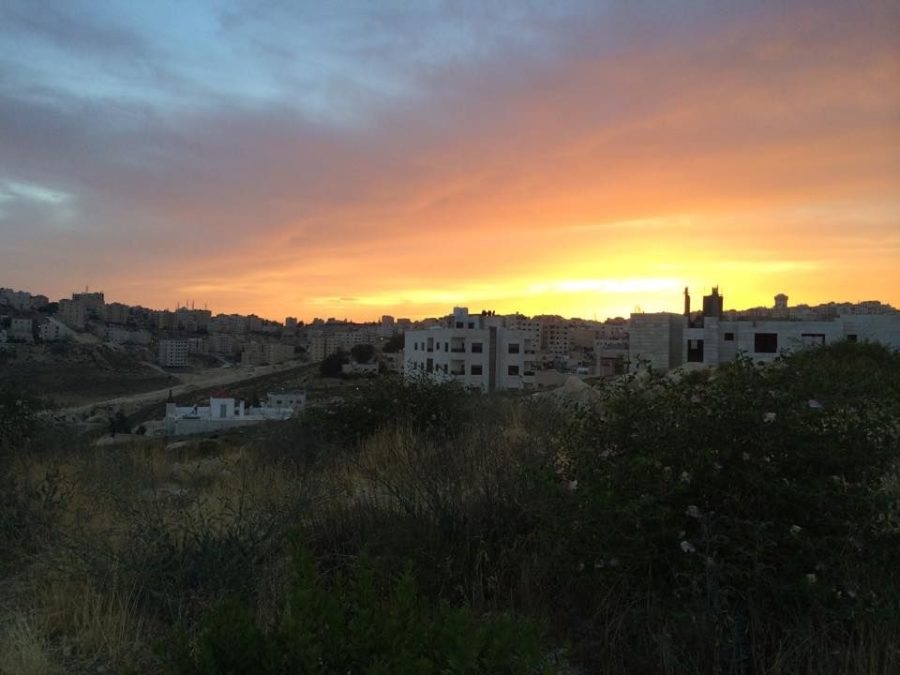 In recent years, terrorist attacks have plagued major cities around the world, causing fear and chaos. Studying abroad is an opportunity that many students want to take advantage of; however, the fear of being abroad during conflictual times can alter the traveling state of mind.

UK works hard to provide students with a safe and life-changing experience. Miko McFarland, the Executive Director of Education Abroad & Exchanges, said that while he understands that students may feel nervous when traveling abroad, the necessary protection plans are in place.

“We try to be proactively responsive to student and parents’ concerns by informing them of our processes, the necessary precautions and providing resources so they can make informed decisions,” McFarland said.

In addition to providing that information, the UK Education Abroad Office supplies students with phone numbers, including McFarland’s personal cell number. This past spring, the office held a webinar for parents who were concerned for the safety of their students.

“UK’s main priority is students’ health and safety so, now more than ever, we are prepared to effectively respond to our students abroad,” McFarland said.

While these precautions aim to keep students safe while abroad, they cannot prevent incidents like the terrorist attack on the Westminster Bridge in London from happening.

UK senior Garrett Goolsby was completing an internship less than a mile away when the attack happened. She said she intently watched the news with her coworkers, waiting for any updates on the events that were unfolding so close to her.

“I wasn’t particularly scared while I was at work, but I was a little apprehensive when I had to leave work and take the tube home,” Goolsby said.

She was later contacted by UK to reply to an email to ensure her safety.

Although she endured this terrifying experience, she said it will not affect her future international travels.

While this was a scary situation, I won’t let it deter me from traveling or doing what I have always wanted to do,” Goolsby said.

UK junior Whitney Barber studied abroad in Ecuador during the summer of 2017. Barber had a trip that lacked any type of fear of terrorism, but she still prepared herself for any situation.

“I read the websites that had been recommended to me by my program leader about the area in which I was entering, and I took a class on Ecuador, so that I would feel more prepared on what was going on in general – not just with attacks,” Barber said.

This type of preparation is essential when traveling internationally, whether or not the information is useful to you while there. UK offers many forms of communication for those who ever feel nervous.

“I had a program leader that stayed with us the entire time of the program, so there was never a point where I was out of touch,” Barber said.

While each student had different experiences, they both said they agree that terrorism should not affect someone’s decision to travel and see the world.