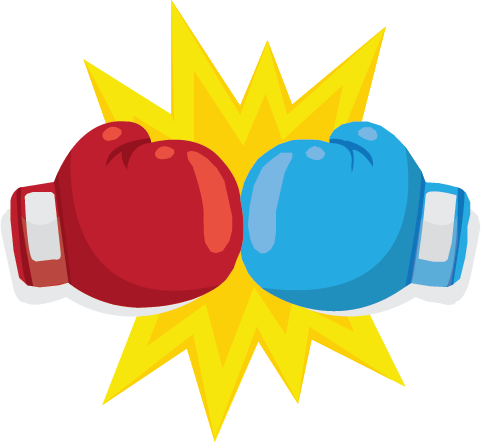 Among other things, millennials are killing cursive. But even in the days of sliding into one’s DMs, a handwritten note is a thoughtful—if not dying— art.

That’s where cursive writing comes into play. More than anything else, cursive is a form of art, a form of expression. Much like a graphic designer would carefully select a specific typography, an individual chooses to write in cursive for a reason, whether it’s because it looks more elegant or simply because it’s easier not to lift your pen after each letter.

“Typography serves as a kind of visual inflection. This means that how words look will influence what those words say,” Mia Cinelli, an Assistant Professor of Art Studio & Digital Design and who also gave a TED Talk about typography in April of last year, said. “If we consider styles of writing or typefaces to be their own tone of voice, then greater varieties of visual inflection will provide more opportunities to be specific and intentional about what our message means.”

Like any skill, though, writing in cursive deteriorates if you don’t use it often. Those who continue to write in cursive after they learn it in school are a dying breed, which is why there’s even a question of whether or not schools should still teach the writing form. My answer is yes…sort of.

When we and our peers were in elementary school, we had full-on classes that taught cursive writing. Almost as sure as you’d learn multiplication tables, you’d learn cursive, as well. Cursive was typically taught throughout third grade or around then, with extensive lessons involving videos, examples and constant practice. But was it worth it?

While the time spent learning cursive no doubt could’ve been used to learn other things like math or art, I would argue that learning cursive encourages understanding of both. It teaches students precision, flow and a new way of visualizing language. You have to have confidence to write in cursive, and even if it’s illegible, it’s still beautiful.

Sure, cursive isn’t as popular as print (or now type), but it’s still used in everyday life. Logos for Chick-fil-A, Madewell, E. Leigh’s, etc. are in cursive. Just drive down the street and you’ll see plenty more.

“Cursive implies something specific, often referencing formal affairs and elegance, which is why so many wedding invitations are set in script typefaces which read like cursive,” Cinelli added.

The only other mainstream use is for signatures, so, you really only need to know just the letters of your name, right? But what if your signature changes? Marriage, name changes for any reason and the occasional consensual forgery are all reasons to at least know the basics of cursive.

“[Learning cursive] provides students practicalities afforded by being able to write and read in cursive, such as the ability to read historical documents, many of which were written in cursive,” Cinelli said.

Just like math classes are the beginning of a long future for engineers, cursive classes are the same for future designers, and both play an important role in society. Perhaps, instead of eliminating cursive classes altogether, schools should rethink their curriculum. They could create less extensive lessons, offer cursive as an elective or combine cursive with an art class.

Whatever the future holds for cursive, it’s important to remember the past. Cursive is a vestige of our long history of written language, and just as history shouldn’t be forgotten, neither should the significance of cursive – even if you do just use it to leave your John Hancock.