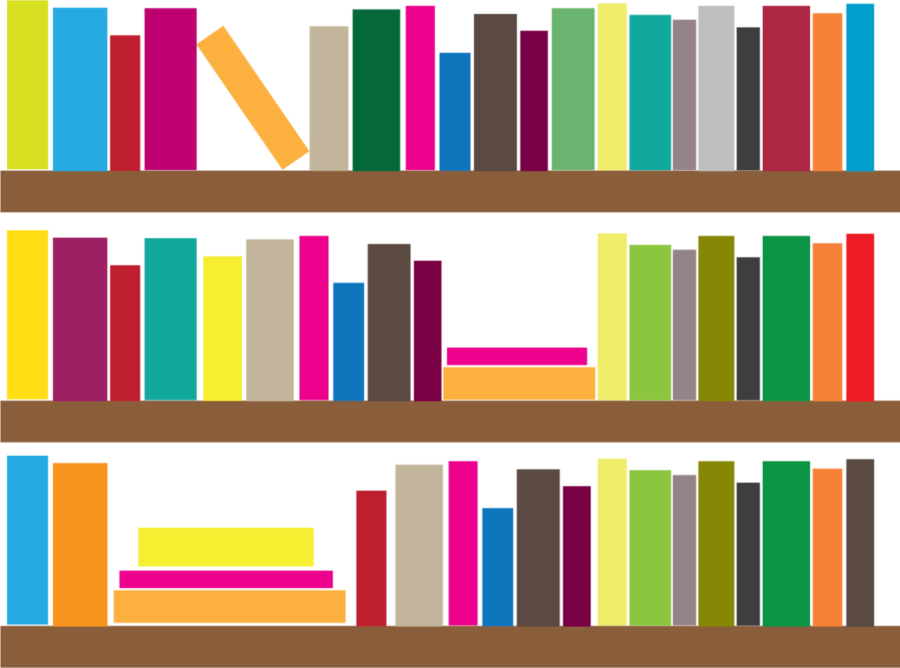 “Wow, I wish I had the time to do that,” was the first comment of almost everyone I told.

Well, here’s the thing: I make the time. I read before I go to bed, or I read a couple of chapters instead of watching one more episode of “Gilmore Girls,” or I actually read the books assigned in my English courses.

Not only do I take time out of my day to read because I enjoy it, but also because it’s incredibly important. According to a report by Our World in Data, 17 percent of the world’s population is illiterate.

The problem is not just global; it is also right here in the United States. Fourteen percent of U.S. adults cannot read, reported the U.S. Department of Education and National Institute of Literacy in 2014.

As part of the lucky percentage of the population, I refuse to waste the opportunity and ability to read. As a female with the ability to read, I cannot afford to waste that opportunity. According to the same study, 66 percent of the illiterate people in the world are female.

Pulitzer Prize winner Nicholas Kristof recently visited UK and said that the biggest threat to extremists is often a girl with a schoolbook. In his book that he wrote with his wife, “Half the Sky,” Kristof stresses how important education, including literacy, is to improving women’s standing around the world.

Literacy literally changes people’s lives. But even if it didn’t, I would read because I love to, which is also important. College students have to devote so much time to classes, jobs and internships that sometimes the things they are really passionate about fall through the cracks.

I kept an online list of books throughout the year and included the date on which I finished them. Sixty of the 100 books that I read were in the summer, when I did have an internship, but did not have to worry about my classwork.

This is probably true of any hobby: students start school back in August and play their favorite sport less, or their average amount of Netflix episodes watched each week decreases, and that’s not a good thing. Yes, students should be devoting their time to things that will further their future. But they should also spend time doing what makes them happy, whether that’s reading or not.

But hey, if it is reading, I can give you about 100 great suggestions.