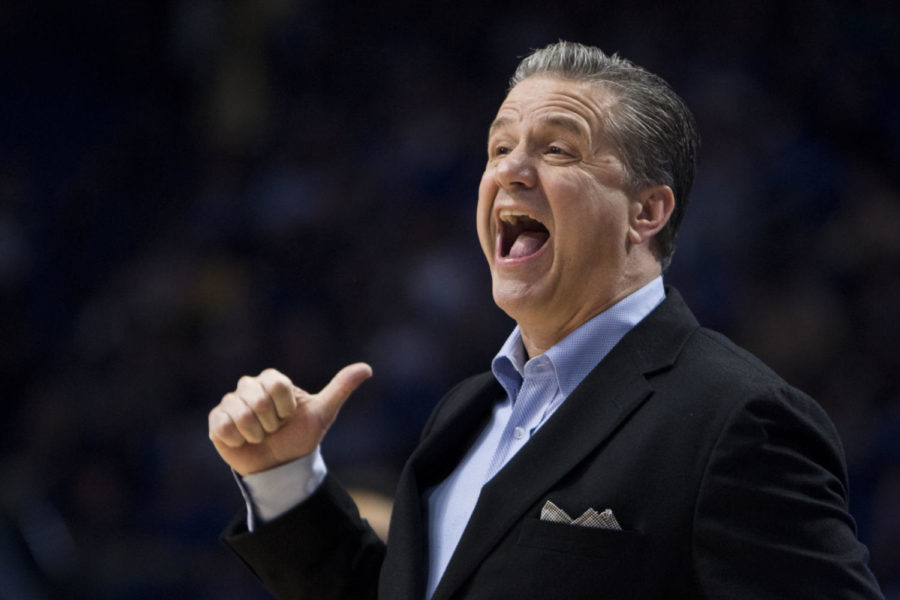 With basketball season almost a week away, the UK men’s basketball team was ranked in the No. 5 spot in the Associated Press’ preseason Top 25 poll.

It’s the seventh straight season that the Cats ranked in the top five of the preseason poll. Only Duke, Michigan State, Arizona and Kansas are ranked ahead of UK.

The Cats will play six opponents ranked in the top 25, including three who rank in the top 11. The Cats’ third regular season game of the season will be against No. 4 Kansas in the Champions Classic in Chicago.

The Cats have one more exhibition game against Centre College before opening up their regular season against Utah Valley on Nov. 10